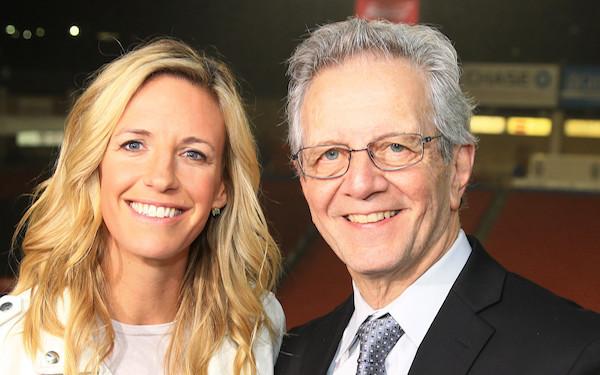 Fox Sports, which will cover all 52 matches at the 2019 Women's World Cup live from France, will air two daily studio shows during the tournament from Place du Trocadero, across from the Eiffel Tour, in Paris.

The Women's World Cup will begin June 7 while the Gold Cup will start June 15. Both tournaments will conclude with finals on July 7.

Dellacamera has covered 14 World Cups (nine men's, five women's) on TV and radio, while this summer's tournament will be the third for Wagner (two women's, one men's).