Two Arizona clubs and one each from Texas and Florida are joining the U.S. Soccer Boys Development Academy, which increases the number of participating clubs to 137 for the 2019-20 season. 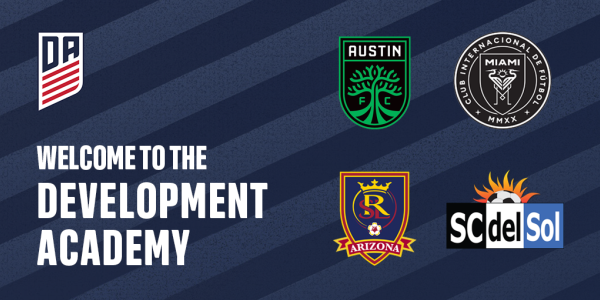 Arizona's SC del Sol, which is a Girls DA club, will field U-13 and U-14 teams in its first season, as will Real Salt Lake-Arizona, an affiliate of the Utah-based MLS team. 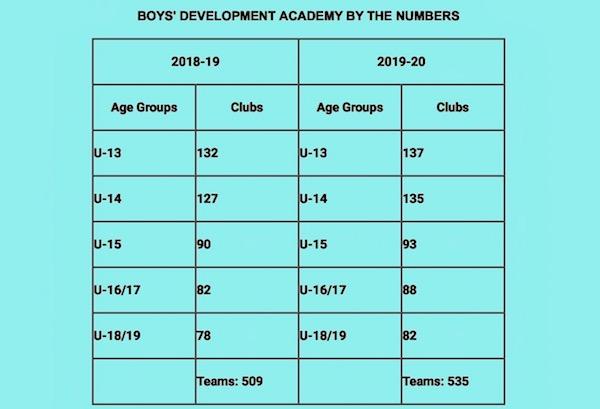