In Soccer America 12 years ago: When 14 Americans played in the English Premier League

Brian McBride, who scored a career 36 EPL goals, was on our cover in 2007 when more than a dozen Americans played in the English Premier League. They included three goalkeepers: Brad Friedel, Tim Howard and Marcus Hahnemann. The 2006-07 season was also the last of 13 years in Europe for Claudio Reyna, who joined the New York Red Bulls in 2007 after playing in Germany, Scotland and EPL teams Sunderland and Manchester City. 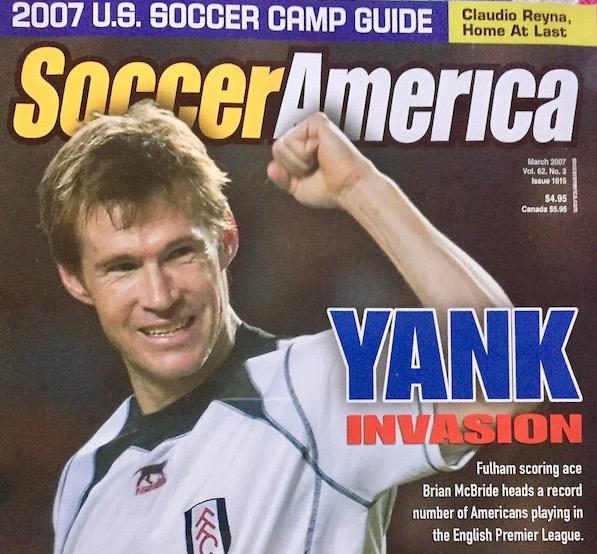 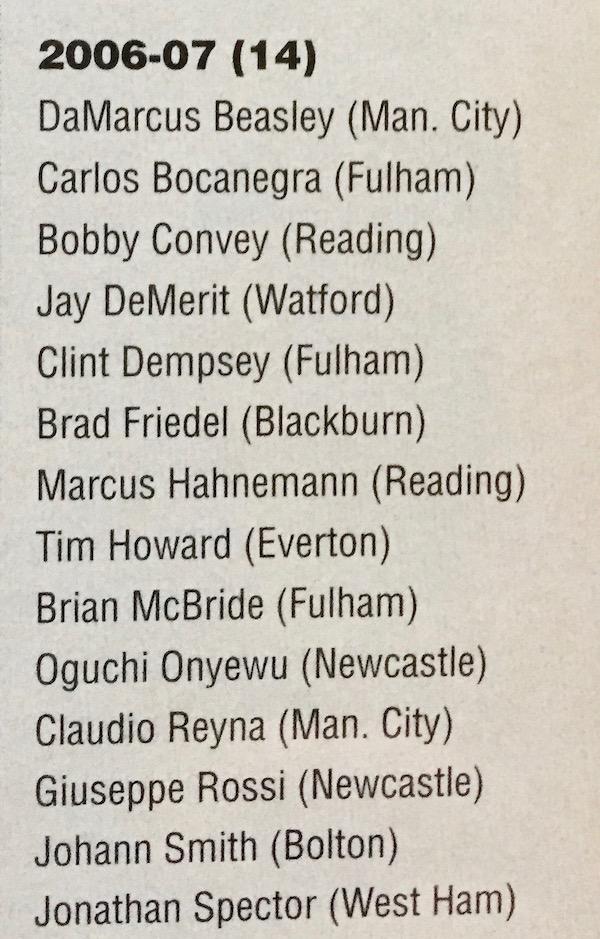 americans abroad
5 comments about "In Soccer America 12 years ago: When 14 Americans played in the English Premier League".
Read more comments >
Next story loading