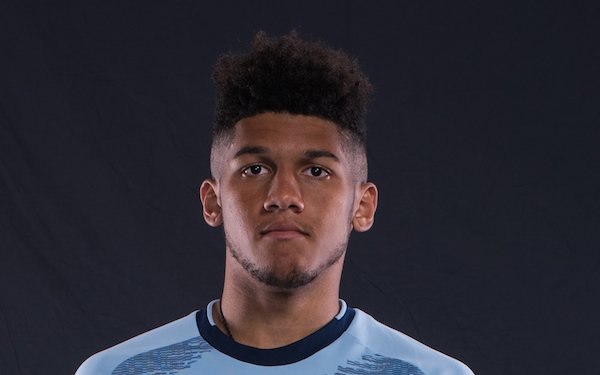 Sporting KC defender Jaylin Lindsey, who was expected to go to the Under-20 World Cup as the backup right back will miss the tournament after undergoing surgery Friday to repair meniscus damage due his knee.

His injury likely opens up a spot for Julian Araujo, who is also eligible for the 2021 Under-20 World Cup, or Manny Perez.

√ Of the 30 players on our short list of Under-20 World Cup candidates, eight played for their club's first team over the weekend, including Christian Cappis, who made his first start for Danish club Hobro, and Frankie Amaya, who made his MLS debut off the bench for FC Cincinnati.

√ Paxton Pomykal was the star with two goals for FC Dallas in its 4-2 win at Real Salt Lake. Making a late run is Brenden Aaronson, who started his second straight game for the Philadelphia Union in a shutout win.

√ Twelve of the 30 players did not play. (Uly Llanez will be able to officially sign with Wolfsburg on Tuesday when he turns 18.)