Under-20 World Cup: Jonathan Gonzalez barred from playing for Mexico by Monterrey 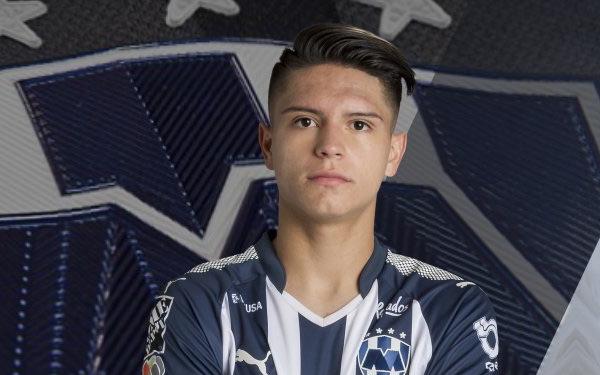 Less than six months ago, Jonathan Gonzalez talked to Soccer America about how he was looking forward to playing in the 2019 Under-20 World Cup.

He was a reserve on the 2017 U.S. under-20 team that won the Concacaf qualifying tournament but wasn't selected for the team that reached the quarterfinals of the 2017 U-20 World Cup in South Korea.

That omission and other disappointments were motivating factors in his decision to file a switch of association and play for Mexico. He debuted for Mexico's senior national team in February 2018 but at 19 was never considered a serious candidate for El Tri's World Cup team. He didn't play in qualifying for the 2019 U-20 World Cup but expected to go to the finals in Poland.

“There is a bigger chance for me to play in the U-20 World Cup,” he told Soccer America last September shortly after he earned his second cap in a 4-1 loss to Uruguay in Houston and was on Mexico's bench with a minor injury for a 1-0 loss to the USA in Nashville. “I'm hoping for that, because it would be my first World Cup. Something I'm really looking forward to.”

That dream has been shot down, however. He was not included on Mexico's roster for the Under-20 World Cup that begins next month after his club, Monterrey, refused to release him.

Clubs are only required to release players for senior national teams during FIFA windows and before official competitions, so it was within Monterrey's right to bar Gonzalez's departure.

Mexico's U-20s have an ambitious pre-World Cup schedule. Players are expected to report to training camp on Sunday, and the team heads to Villach, Austria, for a training camp a week later. Mexico's first game isn't until May 22 but Gonzalez would have missed the Liguilla -- the Torneo Clausura playoffs -- if he was released.

The twist is, Gonzalez has only started four of 15 games in the first phase of the Torneo Clausura so he's not the essential player he was in 2017-18 when he was one of Liga MX's top rookies. An injury kept him out of action last fall for the last two months of the Torneo Apertura. He started Monterrey's first five games in the Concacaf Champions League but is currently sidelined with another injury.

By the time Gonzalez returned to action this winter, he was displaced by 22-year-old Carlos Rodriguez in the Monterrey midfield. Rodriguez debuted for Mexico in March and has attracted interest from European clubs.

Each club is free to make its own decision about whether to release players for the U-20 World Cup. It's an issue many MLS clubs are now wrestling with as more U-20-eligible players are breaking into first-team lineups. 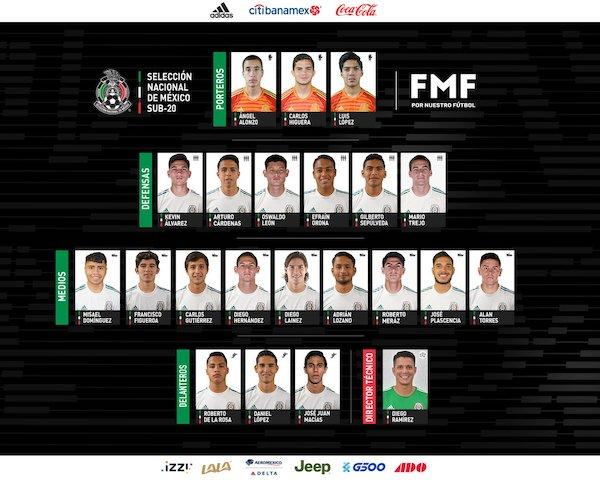 In Mexico, leader Leon has won 12 games in a row, and one of its stars is 19-year-old Jose Juan Macias, who has scored seven goals during its run. Las Esmeraldas have released Macias for the U-20 World Cup.

The star of the Mexico U-20s, whom the USA beat, 2-0, in the Concacaf Championship final, is Diego Lainez, who was transferred from Torneo Apertura champion Club America to Real Betis in Spain in January. Lainez has mostly been used as reserve for Betis.

The only U.S.-based player under consideration for Mexico's U-20s was North Texas SC keeper Carlos Avilez. The FC Dallas academy product was the odd-man out in the goalkeeper battle.