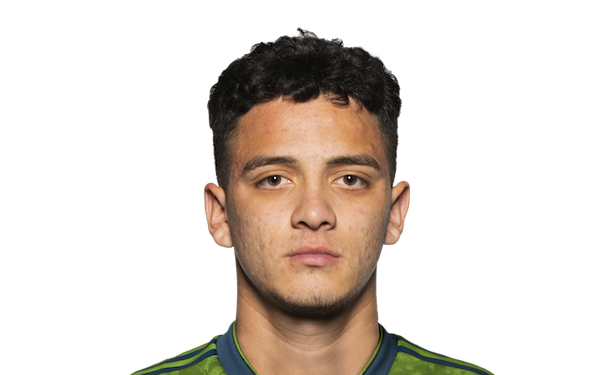 The Seattle Sounders signed U.S. U-17 forward Alfonso Ocampo-Chavez from their USL team, the Tacoma Defiance, two weeks after he led the Sounders U-17s to the title at the 2019 Generation adidas Cup.

Ocampo-Chavez, who is with the U.S. U-17 national team preparing for Concacaf qualifying in Florida, joined the Sounders Academy midway through 2016 from the Merced Atlas Soccer Academy in his hometown of Merced, Calif. At the GA Cup, he scored six goals, including a hat trick against West Ham United in the semifinals, and set up teammate Ray Serrano for the overtime winner against Valencia in the final.

Ocampo-Chavez, 17, was also part of the Sounders U-17s who won the 2018 Development Academy national championship in their age group. Nine academy players signed USL contracts with the Defiance. Ocampo-Chavez is the second to graduate to the Sounders after 15-year-old Danny Leyva, a product of Las Vegas.

“We are pleased to sign a second player off our Generation adidas Cup- and national championship-winning squad to the first team, and it’s a testament to the development system we have in place,” said Sounders general manager and president of soccer Garth Lagerwey. “Alfonso is a talented young player who has proven himself among his peers, and now he has the opportunity to show what he can do at a higher level.”

Sounders have launched one of the country's most ambitious development programs, signing select players from across the West Coast and enrolling them in their homestay program. They live will local families and take part in online classes during the day at the Sounders' training facility in Tukwila.