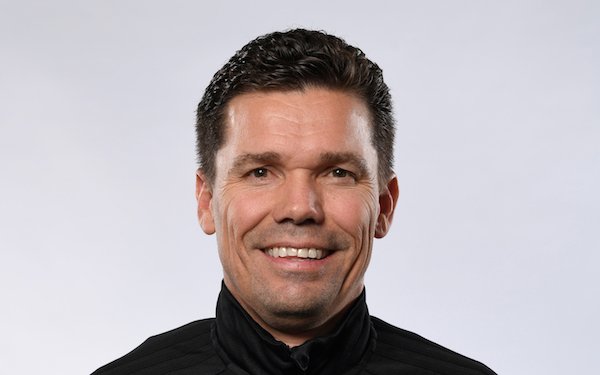 The move comes just 11 games into FC Cincinnati's first season. FCC survived a brutal schedule to start its first MLS season with a split of three games against Seattle, Atlanta United and Portland, all MLS champions within the last four seasons, and was 2-1-1 after a 2-0 win at New England.

But since then, FC Cincinnati has earned one point in seven games and lost its last five games by shutouts. FCC president Jeff Berding said the recent skid was not the reason for Koch's dismissal.

"After a series of recent issues and a team culture that had deteriorated," he said in a statement, "we determined that it's time to make a change to return a club-centered focus to the team. This decision is not driven by recent game results themselves, but rather the underpinnings that have led to those results. We have not come close to maximizing the talent we have in the dressing room this year, nor have we seen a foundation being built that will set us up for success this year and into next year. Our whole locker room is committed to our club goal of earning an MLS postseason bid, and we need to put them in the best position to do so." 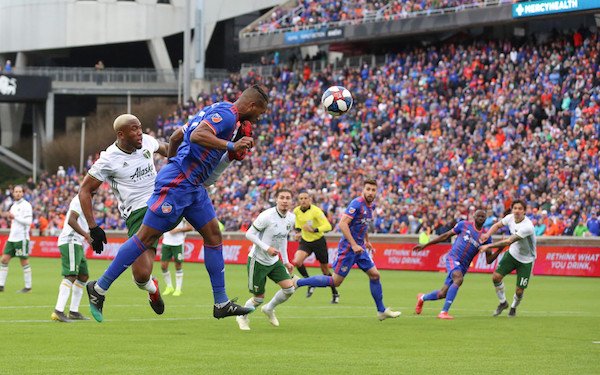 After a 2-0 loss at Philadelphia on Wednesday, Koch said the team needed help.

"We’ve only had one window as a club," he said. "We have another window coming up where we need to find additional players to improve the group. I think we’re very aware of it. It’s a project. You can’t play a group like Philly tonight and they’ve got quality players."

But that message was undercut days later by Fanendo Adi, a holdover from the 2018 season in the USL and FC Cincinnati's first Designated Player signing who said the team simply lacked an identity and questioned the decisions by Koch, who started 23 different players in the first 11 games.

"We have quality players, good players enough," he told the Cincinnati Enquirer. "Obviously, we’re playing a lot of players out of position and this is something we need to identify. We can’t play guys out of position and expect them to be excellent in those positions where they don’t play."

In February 2017, Koch was hired by FC Cincinnati to replace John Harkes, the coach for its first season in the USL. The South African had been the coach of the Vancouver Whitecaps 2 in the USL after coaching at Simon Fraser University.

A month after Koch was hired, Damet arrived to serve as an assistant coach after working in the Montreal Impact academy. At 29, he is the youngest coach working in MLS. 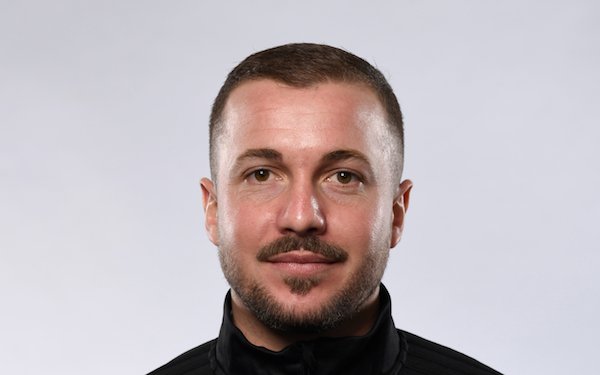