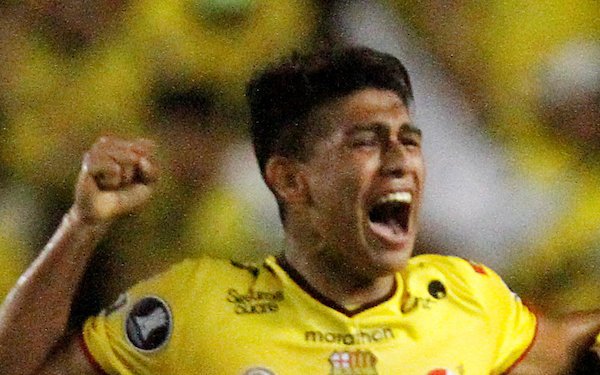 But prior to Tuesday's close of MLS's primary transfer window, the Sounders announced they had acquired 24-year-old center back Javier Arreaga from Ecuador's Barcelona as a Designated Player and reacquired Trinidadian Joevin Jones, who started on its 2016 and 2017 MLS Cup teams before moving to Darmstadt in Germany.

TAM was used to sign Jones and to buy down the contract of Spanish winger Victor Rodriguez in order to add Arreaga to first-team roster as the third Designated Player.

"We needed to get younger at the centerback position," Sounders general manager Garth Lagerwey said, "and we think Xavier is a player who gives us a good long-term solution. Additionally, we wanted to give ourselves another versatile option in the attack, and Joevin is a player we know well and are confident can come in and help us right away."

"We have followed Xavier for some time in Ecuador and our scouting department has watched him live many times. He is a cerebral defender and organizes the team from the back, in addition to being technically sound and comfortable with the ball at his feet. Xavier is also a proven leader, as shown by captaining his club side at the young age of 24."

"We welcome the return of Joevin, as he comes back to Seattle with some good experience from his time in Germany. Joevin is a versatile left-footed player that initiates attacks through skillful technique and combinations. After having very good success as a setup man in his first stint in Seattle, we look forward to seeing him contribute again."