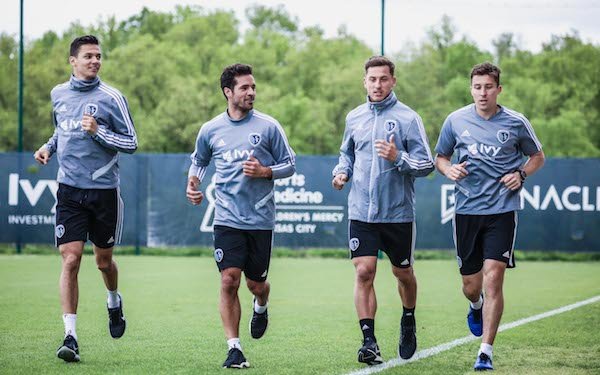 Benny Feilhaber has returned to Sporting Kansas City, where he starred for five seasons, after 17 months at LAFC and Colorado.


The move was announced as MLS's primary transfer window closed. Riddled by injuries, Sporting KC is in need of held in midfield and traded Rwandan defender Abdul Rwatubyaye, a 2019 international roster slot, $50,000 in TAM and a natural second-round pick in the 2020 MLS SuperDraft. As part of the trade, Sporting has swapped positions with Colorado in the Waiver Order.

Colorado will retain the player's 2019 salary budget charge less the $250,000 of relief afforded to Sporting KC for Feilhaber, the season-ending injury replacement player for Rodney Wallace.

Feilhaber helped Sporting KC win the 2013 MLS Cup and U.S. Open Cup titles in 2015 and 2017. He spent his first two MLS seasons with the New England Revolution after a career that took him to teams in Germany, England and Denmark. He last played for the USA in the 2-1 loss to Trinidad & Tobago that knocked it out of the 2018 World Cup.

Lewis played well enough for the USA in its first two friendlies under Gregg Berhalter that he was recalled for the March friendlies, but he played infrequently in his three seasons at NYCFC under Patrick Vieira and now Dome Torrent.

Rapids GM Padraig Smith on Lewis:“He is one of the best young attacking talents in the United States, a dynamic game changer with the potential to develop into an elite level attacker in MLS. His age, character and skillset fit perfectly with the type of player we want to bring to Colorado and with the plans we have for the future of our club." 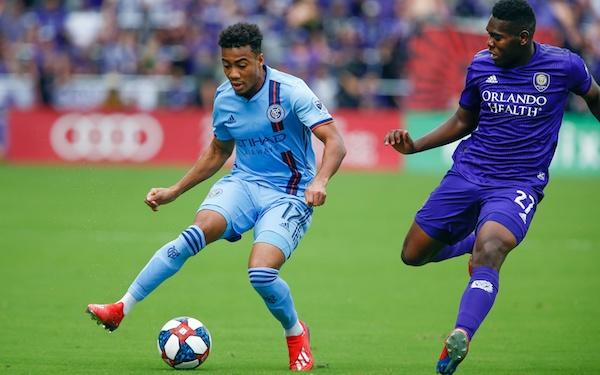 -- In need of attacking help, the Columbus Crew acquired Ghanaian David Accam from the Philadelphia Union for $100,000 in TAM $400,000 in GAM and an international roster spot for the 2019 MLS season.

Accam, 28, has 38 goals and 17 assists in five MLS seasons but he struggled in Philadelphia after his trade from Chicago. With the Union prospering with first-year players Jamiro Monteiro and Brenden Aaronson in midfield, Accam was expendable.