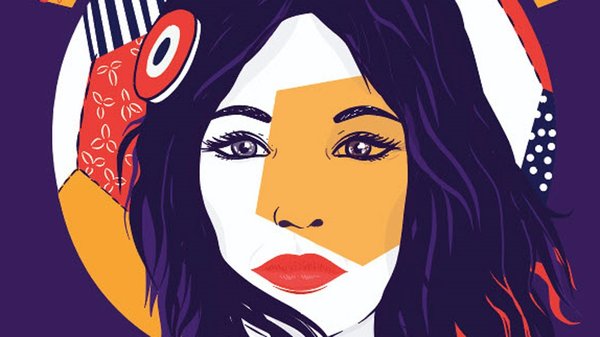 Former French international Brigitte Henriques says she used to wish she was American so she could have live in a country where women's soccer was taken seriously.

In an interview with 20 Minutes, Henriques, a vice president with the French federation and Women's World Cup organizing committee, says she no longer has to go to the United States to find the kind of support she saw there when she played for the Bleues against the USA in St. Louis and Indianapolis in 1996.

Four weeks before the start of the 2019 Women's World Cup, she outlined ticket sales for the tournament, which will kick off on June 7 and take place in nine French cities:

-- Organizers have sold more than 760,000 of the goal of 1.3 million tickets.
-- Seven games are sold out and 12 others should be sold out within a few days.
-- Ticket sales for the possible France-USA quarterfinal at the Parc des Princes in Paris have reached 33,000.
-- U.S. ticket buyers have purchased 30 percent of the tickets.

U.S. interest was anticipated, but Henriques said the big surprise is the interest in the tournament in other European countries, noting the England-Scotland game in Nice has already sold 15,000 tickets.

She said the 1.3 million goal is to sell 56 percent of tickets available in the nine stadiums at full capacity, hoping to avoid the problem Dutch organizers had at Euro 2017. The Oranje, which won the tournament, drew capacity crowds and captivated the interest of the Dutch public, but other matches drew small crowds, making for poor television visuals