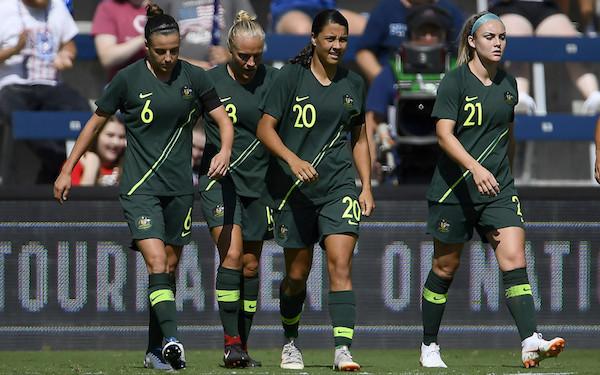 "This is a special group of Australian footballers," Coach Ante Milicic said. "because, as a unit, they have accumulated a wealth of international experience despite the average age of the team being quite young."

Lydia Williams, Clare Polkinghorne and Lisa de Vanna are headed to the World Cup for a fourth time, while Kerr, 25, is one of six players who are going to their third World Cup.