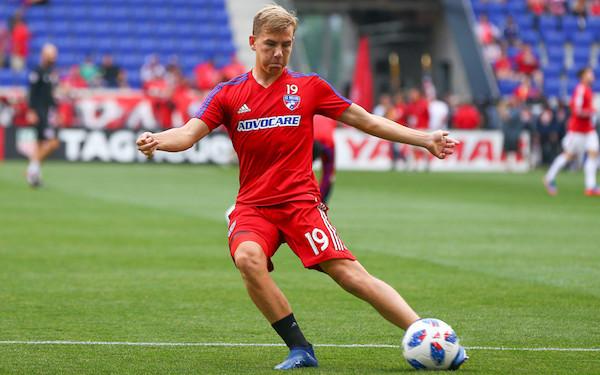 The USA has brought its deepest team ever to the Under-20 Men's World Cup with senior international Tim Weah, who started and scored for French champion Paris St. Germain and Scottish champion Celtic, FC Dallas starters Paxton Pomykal and Edwin Cerrillo and players in the youth systems at such European clubs as Ajax, Barcelona and Bayern Munich.