U.S. women are off to the Lodge to bunker down north of London 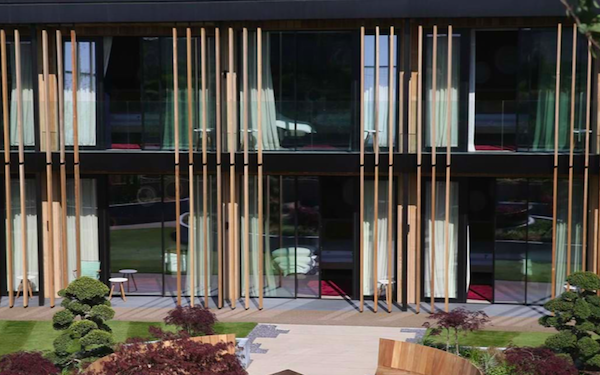 Its three-game send-off series behind it, the U.S. women's national team will spend 10 days training at the Lodge -- Tottenham's training center -- in Enfield, England, before heading to France on June 7 ahead of its Women's World Cup opener four days later against Thailand in Reims.

The training center is located on the site of Myddelton Farm in North London about 16 miles from London's city center. Spurs borrowed 25 million pounds ($31.6 million) in 2015 to build the complex.

It serves as the home of Spurs' first team and academy. The Brazilian national team was the first guest a year ago, training at the facility before departing for the World Cup in Russia.