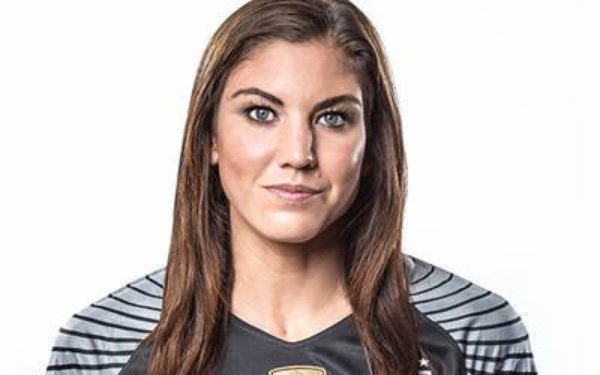 Hope Solo, who in 2018 filed a complaint before the USOC against U.S. Soccer that the federation was in violation of USOC by-laws and provisions of the Stevens Act won her appeal of the decision by a three-person USOC panel to grant U.S. Soccer's motion to dismiss the complaint.

The USOC panel ruled that the former national team goalkeeper has not exhausted her administrative remedies -- if she had a complaint with U.S. Soccer about how it operates, she needed to first to take it up with the federation and file a grievance with it and only if she didn't like the outcome could she come before the USOC.

But an AAA arbitration panel hearing her USOC appeal ruled that Solo was correct in charging the U.S. Soccer grievance process is legally flawed. The legal point Solo challenged is that U.S. Soccer utilizes a single-arbiter from the AAA and therefore violates the USOC mandate under the Stevens Act that “panels” have 20 percent athlete representation.

The effect of the decision is to allow Solo to have her complaint heard before a three-person USOC panel. The arbitration panel ruled she did not have to exhaust procedures through U.S. Soccer that violated federal law and there were no remedies to exhaust.

The Stevens Act -- the current version of the Amateur Act -- governs national governing bodies such as U.S. Soccer. It was sponsored by Ted Stevens, then–senator from Alaska, and adopted in 1998, giving athletes a greater voice in their sports and more rights.

The requirement of 20 percent athlete representation is central to how national governing bodies operate. Within U.S. Soccer's National Council, the Athlete Council has 20 percent of the vote. Federation board committees typically have five members, one of them an athlete.
hope solo, jurisprudence, u.s. soccer
9 comments about "Hope Solo wins appeal in U.S. Soccer case before USOC".
Read more comments >
Next story loading