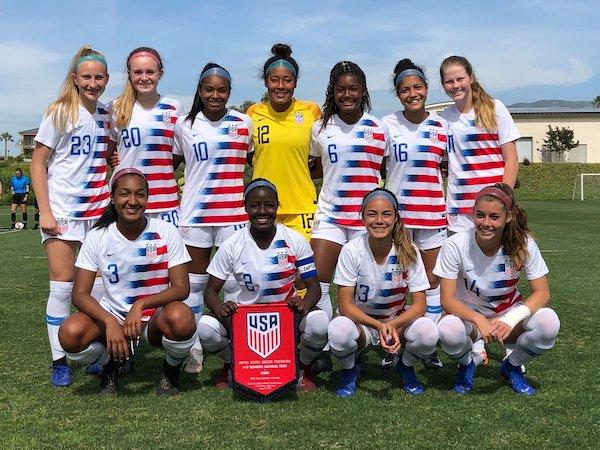 The Southern California roster was comprised of 20 players who went on the Portugal trip and four who were part of the Czech Republic tournament.