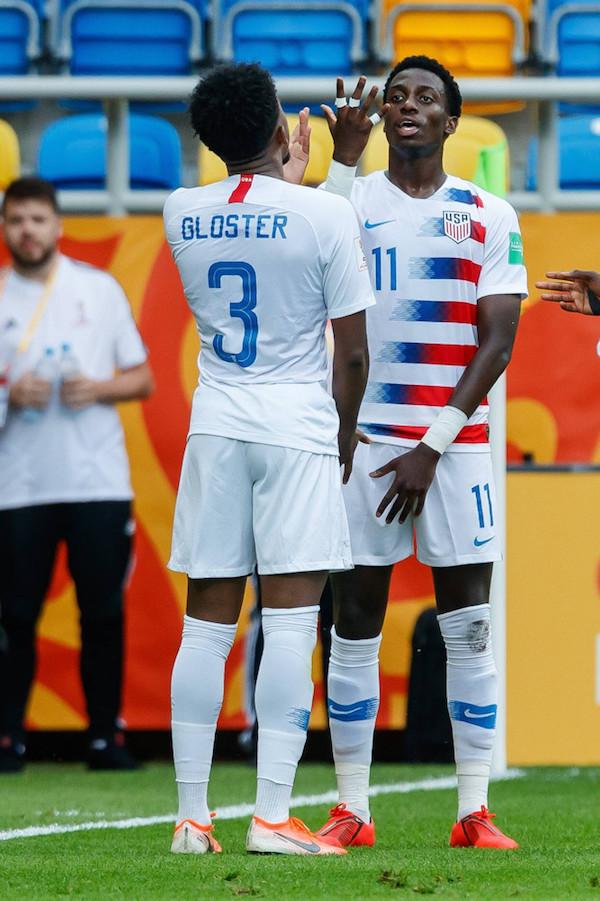 On Saturday, French club Lille announced that it had concluded a deal to purchase 19-year-old Tim Weah from Paris St. Germain, where he began his pro career.

Weah signed a five-year contract with Lille, which finished second in the 2019 Ligue 1 and will play in the UEFA Champions League next season. The transfer fee was reported to be between 9 million ($10.3) and 10 million ($11.2) euros with PSG keeping 10-15 percent of any future transfer fee.

Weah was 13 when he moved from New York to PSG, where his father, George, starred. He debuted for the PSG first team in 2018 and made his first start early in the 2018-19 before moving on loan to Celtic in January.

"For me, LOSC is the best choice possible to progress and earn playing time," he said in a statement. "It's a young and ambitious team. I know that [Coach] Christophe Galtier and his staff are very professional and appreciate by the players."