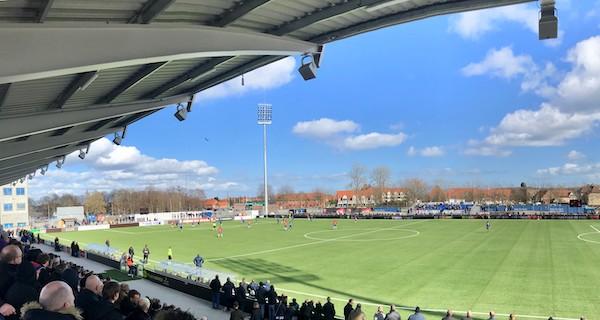 "We will continue to expand the global initiatives of the clubs and academies within the Capelli Sport network," said Altirs. "Our plan is to have HB Køge be a leader for our global activities."

Altirs, who founded the women's fashion apparel company Capelli New York/GMA Accessories Inc., in the late 1980s, co-founded sportswear company Capelli Sport with his wife, Elisabeth Altirs, in 2011. Capelli Sport has since partnered with pro clubs and academies in 25 nations. In the USA they include Rush Youth Soccer, PA Classics, Loudon SC and the Colorado Switchbacks. Cedar Stars became a U.S. Soccer Development Academy club in 2014 and merged with NJSA, the New Jersey club founded by Tab Ramos.

Altirs' acquisition of HB Køge coincides with the club's 10th anniversary. It was created in 2009 through the merger of Herfølge Boldklub and Køge Boldklub. HB Køge, which last season finished seventh NordicBet LIGA in 2018-19 season, aims to win promotion to the Danish Superliga, in which it has had two stints in the last decade.