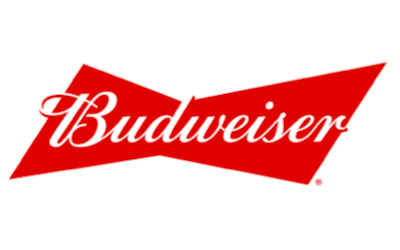 The agreement, reached with the collaboration with U.S. Soccer and Soccer United Marketing, is the first new brand deal for the league since it signed agreements with Thorne and Cutter in 2016. A partnership agreement with Nike has twice been extended, now running through 2022.

“Budweiser has supported the U.S. women’s national team for three decades,” said Monica Rustgi, the vice president of marketing for Budweiser. “But we realize there is so much more Budweiser can do. Becoming the official beer sponsor of the NWSL is our way of not just supporting the U.S. Women’s Team once every four years, but also supporting women’s soccer every single day.”

Budweiser has been a U.S. Soccer sponsor, dating back to the 1980s. It is also a longtime FIFA sponsor.

The deal gives Budweiser naming rights to the NWSL playoffs, championship game and MVP trophy, and a newly created “Most Valuable Supporter” award for the league’s biggest fan. An off-season program will give NWSL players immersive training on the business side of sports from Budweiser executives.

“We are thrilled to embark on a long-term partnership with Budweiser,” said Amanda Duffy, the NWSL's president. “Budweiser’s support is significant and will amplify the visibility and influence of the league, our players and avid supporters. With this partnership happening in collaboration with U.S. Soccer and Soccer United Marketing, this collective goal to advance women’s soccer in the United States will only further propel the efforts of NWSL, as we look to bring the passion for World Cup play back home to league games.”