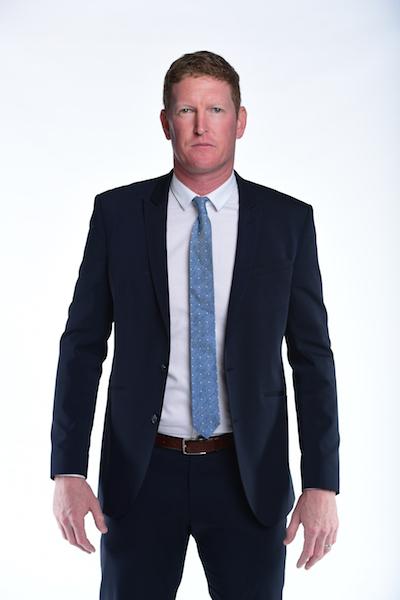 Off to its best-ever start in 2019, the Philadelphia Union has signed head coach Jim Curtin to a multi-year contract extension.

Ernst Tanner, who came aboard last year as the Union sporting director, described Curtin as "a fantastic leader, thoughtful, intelligent, and open-minded. This extension is thoroughly deserved.”

Philadelphia has also been in first place in the Eastern Conference for the majority of the campaign, and the club is on pace to surpass the 2018 season for the best record in team history. Curtin was working on a one-year contract after his previous deal expired at the end of last season.

The Union has hired Curtin on a permanent basis after he posted an 11-6-6 record in all competitions when he took over from John Hackworth in 2014 on an interim basis.