Boyd and Robinson on the move in Europe 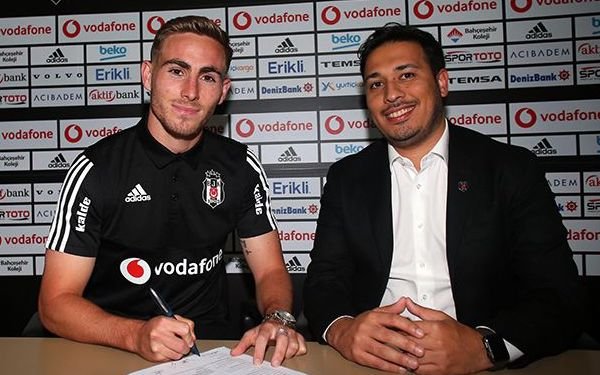 Tyler Boyd will stay in Turkey after a breakout season with MKE Ankaragucu, moving to Besiktas, one of Istanbul's giant clubs.

The Black Eagles, who signed Boyd on a four-year deal, will play in the Europa League group stage after finishing third in the Super Lig. Besiktas won its 14th and 15th Super Lig titles with championships in back-to-back seasons in 2016 and 2017.

Boyd, who played on loan from Portugal's Vitoria Guimaraes for the second half of the 2018-19 Turkish Super Lig season, scored six goals and added four assists to help Ankaragucu stay up, in 13th place.

Boyd, who played internationally for New Zealand at the youth level and in aenior friendly matches, filed a switch of association to play for the USA at the 2019 Gold Cup. He played in the first four games, scoring twice in the opener against Guyana, but did not play in the semifinals or final. 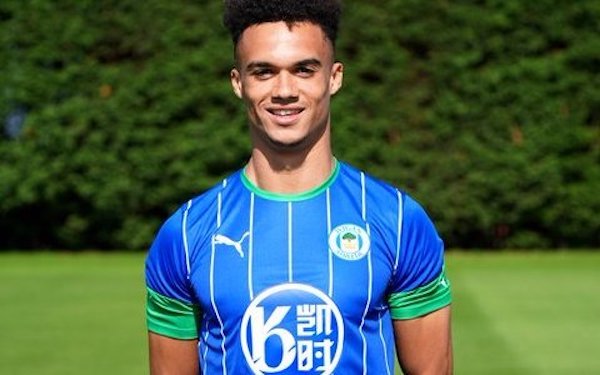 -- Antonee Robinson completed a permanent transfer from Everton to Wigan Athletic, where he played 26 times on loan from the Toffees in 2018-19.

Robinson, who played for the USA in its 1-0 loss to Jamaica in June but did not make the final Gold Cup roster, grew up at Everton but said he as happy to return to the Latics, who finished 18th in the second-tier of English soccer.