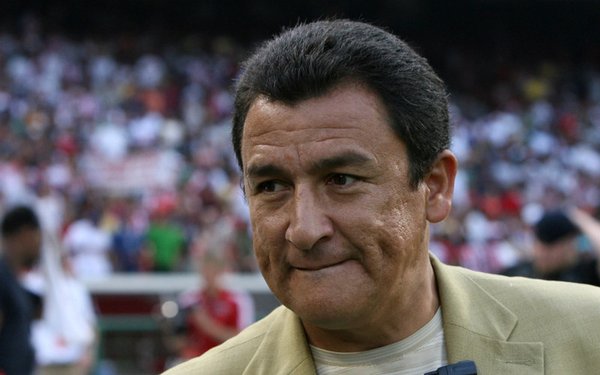 The LA Galaxy, which has been without an academy director since the beginning of 2017, went out and hired Juan Carlos Ortega from the Mexican federation, giving him the title of director of methodology and development in the latest move by Galaxy general manager Dennis te Kloese to reorganize the club, which failed to make the MLS playoffs in the last two seasons and lost two academy stars, Alex Mendez and Uly Llanez, to German clubs in the last year.

Ortega was youth technical director of one of the top national youth team programs in the world. During his time with FMF, Mexico won the 2015 U-17 World Cup and qualified for three  U-17 and U-20 World Cups (2015, 2017, 2019). He previously worked at Chivas in Guadalajara.

“We believe Juan Carlos will be a great addition to this club and the LA Galaxy Academy,” said te Kloese. “Juan Carlos is knowledgeable and experienced, which shows in the success he has brought to the Mexican Football Federation and the prestigious clubs he has previously worked with. Juan Carlos also brings many important connections that he has cultivated throughout our region that will greatly support his work with the LA Galaxy.”

Junior Gonzalez was named to coach the Galaxy II in the USL.