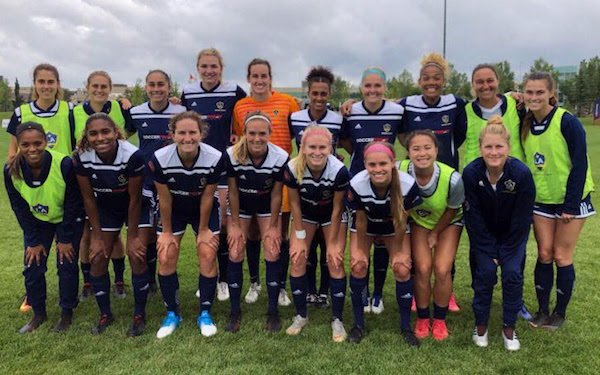 A four-goal explosion in a span of 14 minutes in the first half decided the match and sent LA Galaxy OC into Sunday's final against host Calgary Foothills WFC, a 2-0 winner over Lancaster Inferno in the other semifinal.

The University of Memphis's Tanya Boychuk scored her team-leading ninth goal of the season while former Syracuse forward Alex Lamontagne added the insurance goal on a brilliant individual effort for Calgary.