Portugal, which will face Spain on Saturday in the U-19 European Championship final, has played some impressive soccer in the Armenia-hosted tournament while outscoring four foes 12 to 1. Goncalo Ramos  scored a hat trick in the 4-0 semifinal win over Ireland. 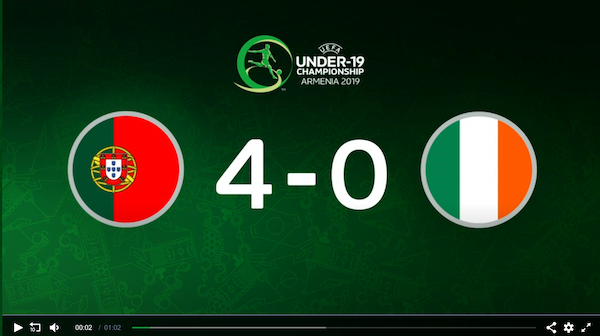 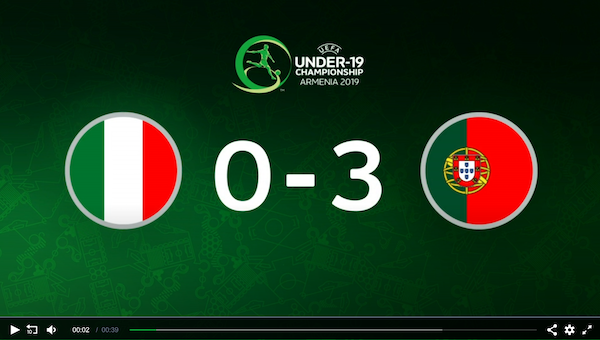 The final will be a rematch of Portugal's 1-1 tie in group play with Spain, which beat France in the semifinals in a shootout after a 0-0 tie. 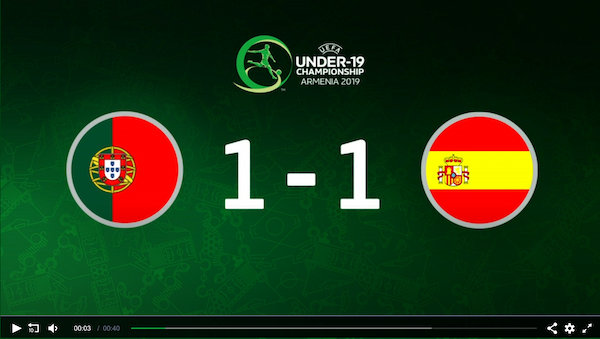