Pia Sundhage takes on greatest challenge of her career 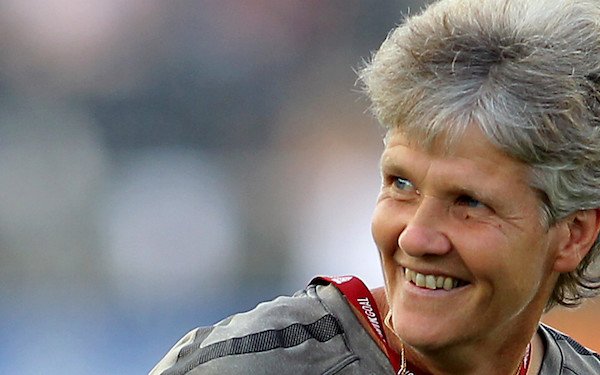 Pia Sundhage, who led the USA to gold medals at the 2008 and 2012 Olympics and her native Sweden to the silver medal in 2016, will take on the greatest challenge of her career as she was named new head coach of the Brazilian women's national team with the task of leading it at the 2020 Olympics in Japan.

Sundhage has signed an initial two-year contract, replacing Vadao, who was fired after Brazil exited the 2019 Women's World Cup in the round of 16 to host France.

Given the problems women's soccer has historically had in Brazil and its poor showing in the run-up to the Women's World Cup -- it had lost nine friendlies in a row -- Brazil's performance in France was actually quite good. It won two of three games in the group stage and lost to France, 2-1, in overtime but not before outplaying the hosts for most of the evening.

Sundhage's main task will be rejuvenating a team that has relied on the same core group for more than a decade.

Seven of the 11 starters against France were 30 or older, including 41-year-old Formiga, top scorer Cristiane, who is 34, and star Marta, who is 33.

"Brazil is a fantastic football nation full of talented players that I am looking forward to getting to know and work with," the 59-year-old Sundhage told the Swedish federation website. “The national team is in an exciting phase at the moment -- one needs, to a certain extent, to undergo a generational change, and at the same time they have qualified for the Olympics.”

Sundhage, who coached in the WUSA, was in charge of the USA for five years (2008-12), taking it to the 2011 Women's World Cup final, where it lost to Japan on penalty kicks. She coached the Swedish national team for six years before moving into the youth ranks at Euro 2017, working with the Swedish U-16s.