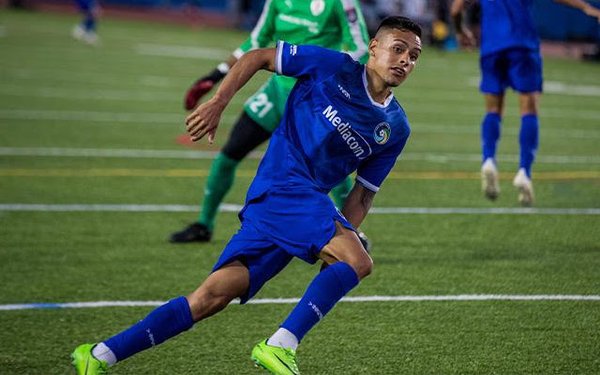 Miami FC and the New York Cosmos, both former NASL powers, will meet in the NPSL final.

Miami FC, the defending champion, beat Cleveland SC, 4-1, to move into the championship game against the Cosmos, 2-0 winners over ASC San Diego.

Miami FC dominated Cleveland SC but didn't get its first goal until the 53rd minute when Callum Chapman-Page scored on a header off a corner kick by Cuban Ariel Martinez.

The Cosmos also needed second-half goals from David Diosa and Junior Burgos to dispose of ASC San Diego and move into the final at Mitchel Athletic Complex on Saturday night.

It will be the second year in a row Miami FC has had to travel to the New York area for the championship game. In 2018, it beat New Jersey-based FC Motown, 3-1.

Saturday's game will be the last for Miami FC in the NPSL. It will be moving to the NISA in the fall.