US Youth Soccer: Celtic FC is first Utah champion with 9-1 win in U-19 girls final 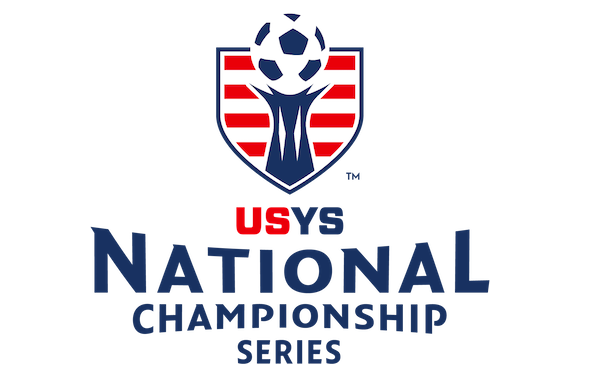 Celtic FC won the under-19 girls title at the 2019 U.S. Youth Soccer National Championship Series in Overland Park, Kansas, with a 9-1 win over Missouri's Lou Fusz Elam in the final. It became the first ever Utah team to win a USYS national championship.

Six other Celtic players also scored: Brecken Mozingo, Tara Warner, Anna Pickering, Samantha Brady, Megan Astle and Rebecca Olsen. All but Schirmer and Olsen, who will play for Utah JCs, will be at Division I schools in the fall.

Other highlights from Sunday's finals at the Scheels Overland Park Soccer Complex:

-- Nevada's LVSA earned its second consecutive national title when it defeated Beadling, 2-0, in the U-16 boys final, a rematch of the 2018 U-15 final.

-- Lehigh Valley United won the McGuire Cup with a 1-0 overtime win over Baltimore Celtic to claim its first U-19 boys championship since 2013 when it also won in Overland Park.