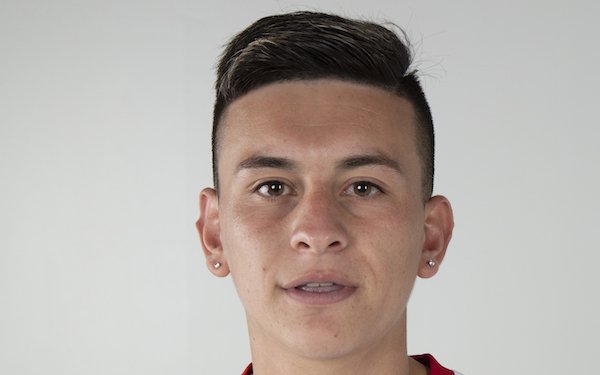 After Ecuadoran Carlos Gruezo, sold to Germany club Augsburg, FC Dallas has unloaded another midfielder, Chilean Pablo Aranguiz, who has returned to Primera División Union Espaola on loan for the rest of the 2019 season.

His departure opens up a DP spot for the remainder of the season. FC Dallas has two under contract: Honduran Bryan Acosta and Colombian Santiago Mosquera.