MLS's secondary transfer window closes on Wednesday at 11:59 pm. CT (the end of the day at U.S. Soccer, based in Chicago). Several deals have not been finalized or won't be announced until tomorrow.

Here are all the moves that have been concluded so far on Wednesday.

Chacon, 18, joins MNUFC after spending his first two pro seasons with Danubio. His first two goals came in March, his first against River Plate and his second against Progreso.

“We’re really excited about Thomas," said Loons head coach Adrian Heath.  He can play wide left, wide right, number 10 — number 10s cost a fortune in the modern game, we think we’ve got one for the future we’ll develop into being a top number 10. [He’s] coming from an unbelievable country where players play with this incredible desire to be successful and we’re really excited to have him.”

Reports out of Uruguay put the transfer fee for the 19-year-old Rodriguez at $11.5 million. In 2019, he has one goal and four assists in nine league games for Penarol and also started five of the six group stage matches he appeared in during the Copa Libertadores, registering three assists. He scored two goals for Uruguay at the 2019 U-20 World Cup.

In addition to acquiring Rodriguez, LAFC entered into a significant partnership with Penarol have that includes an exhibition match between the teams in 2020 and an exchange program. 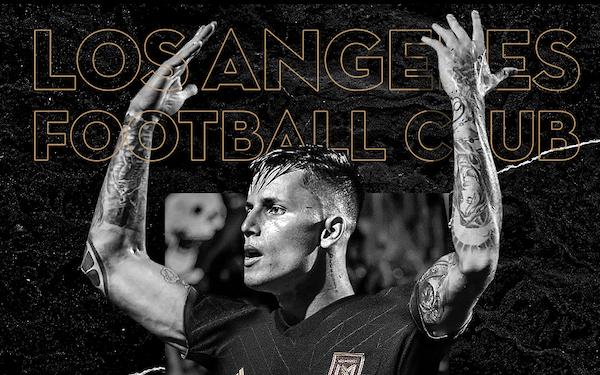 This is the second year in a row Ramirez, who earned his first two U.S. caps in 2019, has been traded during the summer window. The 28-year-old has four goals and two assists in 17 appearances in 2019. Adama Diomande has been starting recently up front for LAFC.

8. Montreal acquired Canadian midfielder Ballou Tabla on loan from Barcelona (Spain) until the end of the 2019 season.

7. The New York Red Bulls acquired English winger Josh Sims on loan from Southampton (England) as a Young Designated Player until the end of the 2019 season.

Sims, 22, has appeared for England at several youth international levels, most recently in the 2019 Toulon Espoirs Tournament. He has made 26 appearances across all competitions for Southampton's senior team, including 20 in the Premier League.  Sims went on loan to Reading in the Championship last summer but rejoined Southampton for the second half of the 2018-19 season.

The Impact used the first position in the allocation order to acquire Tabla. The mechanism is used the prioritize the acquisition of a foreign-based player from the U.S. national team or a former player making a return to MLS after playing with a club outside of the league, following a transfer of $500,000 or more.

Kamara, 29, spent the first part of the 2019 season with Shenzhen after being transferred from the LA Galaxy. He scored 48 goals and recorded eight assists in 90 MLS appearances with the Galaxy and Columbus, making him the fourth most prolific goalscorer in MLS behind Bradley Wright-Phillips, David Villa and Josef Martinez during that stretch. He has scored seven goals in 17 appearances for Norway with his most recent appearance coming on June 10 in a 2-0 win against the Faroe Islands in Euro 2020 qualifying. 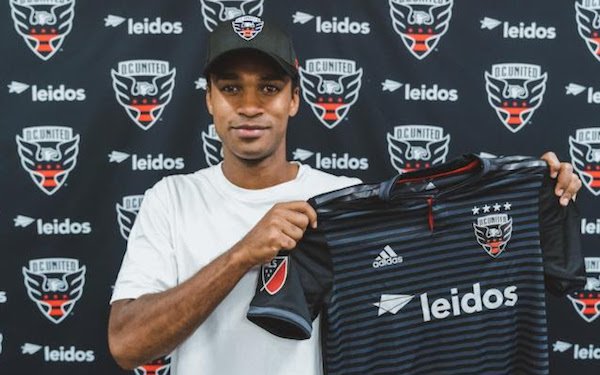 The Galaxy is expected to use the TAM to fund the loan of Argentine international Cristian Pavon from Boca Juniors. Boateng, a former prep star in Southern California on the "Right to Dream" program, leaves the Galaxy after four seasons and 168 appearances.

3. Montreal signed Spanish attacking midfielder Bojan Krkic on a free transfer from Stoke City on a one-and-a-half-year contract using TAM with options for the 2021 and 2022 seasons.

When he debuted with Barcelona in 2007, Bojan became, at the age of 17 years and 19 days, the youngest player in club history to play in a La Liga game, surpassing Lionel Messi's previous record. Bojan, 28, played the last five years with Stoke City, playing 53 Premier League games and 21 games in the Championship last season. He also played at AC Milan, Roma and Ajax and had loan spells in recent years with Mainz and Alaves.

The 29-year old World Cup veteran will remain with the Earthquakes through the 2019 MLS season. Nashville SC begins play in MLS in 2020.

Sauro, 29, started when the Crew reached MLS Cup 2015 but injuries have limited his playing time in recent years. He departs the Crew after five seasons with only 39 regular-season appearances.