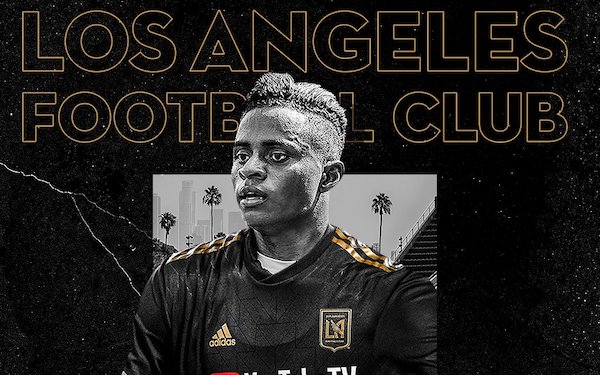 LAFC pulled off quite a coup when it signed Ecuador U-20 star Diego Palacios, using TAM to acquire from Aucas and completing the deal before Wednesday's MLS transfer deadline.

Palacios starred for Ecuador, which beat the USA in the quarterfinals of the Under-20 World Cup in Poland after capturing the South American youth championship.

The 20-year-old left back spent last season at Dutch club Willem II and was reported to be a target of Barcelona, Ajax and PSV. LAFC, the runaway leader in the MLS Supporters' Shield race, will be able to bring Palacios along slowly. Its starting left back is veteran Jordan Harvey.

“Diego is a young, talented left back,” said LAFC head coach Bob Bradley, "and we’re really excited because we think he’s another player that fits well with everything we try to do."