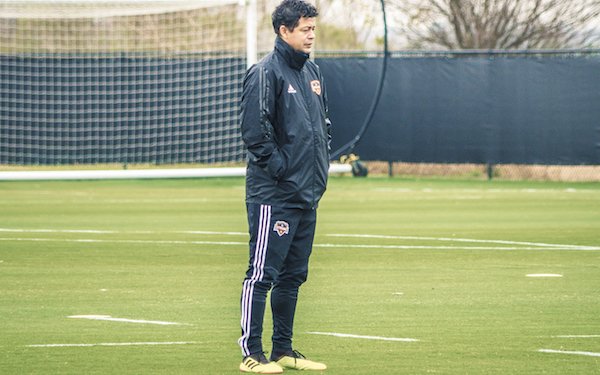 Slumping Houston Dynamo became the second MLS team to fire its head coach in 48 hours when it fired third-year head coach Wilmer Cabrera and replaced him with assistant coach Davy Arnaud, who serve as an interim basis for the remainder of the 2019 season.

Real Salt Lake announced the firing of head coach Mike Petke on Sunday night, the day before he was supposed to return to after a two-week suspension without pay for a homophobic tirade directed at a referee following RSL's loss to Mexico's Tigres in the new Leagues Cup.

Houston's move came after a 2-1 loss at Philadelphia on Sunday, its fourth consecutive defeat and seventh in the last eight MLS games. The Dynamo opened with its best start ever -- 7-2-2 -- but is 2-11-1 since then.

The Dynamo are currently 9-13-3 in league play and sit ninth in the MLS Western Conference table. After opening with the best start in club history, going 7-2-2, the team has gone 2-11-1 over their last 14 league matches and 3-12-2 in all competitions.

After the NYCFC game, Cabrera made a sweeping apology to the Dynamo's opponents, the refereeing crew at the game, MLS and Dynamo fans.

"We are neither boxers nor street fighters or anything," he said. "We are football players and we come to play football and my team has to play football. I apologize to the fans, the Houston Dynamo team and the entire league because what happened today and what happened against Atlanta, is not the Dynamo and it will not happen again." 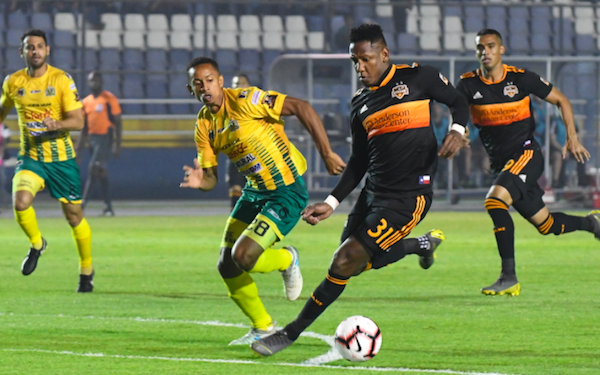 Overachievers. Given its recent history -- no playoff berths in 2014-16 -- and its modest ambitions, the Dynamo overachieved under Cabrera. It reached the Western Conference final in 2017 and won the U.S. Open Cup in 2018.

Lowest payroll. In 2019 salary figures released by the MLS Players Association, Houston had the lowest payroll in MLS in terms of guaranteed compensation ($7,665,635) and just four players making more than the maximum salary charge ($530,000).

Still, it has two of MLS's most exciting young players in Colombian Mauro Manotas (24) and Elis (23). Both could command substantial transfer fees for Houston if they were sold.

Cabrera, just the third full-time head coach in Houston history, led the Dynamo to a 32-39-22 record in MLS play.

“We’d like to thank Wilmer for all of his hard work and dedication over the course of the last two and a half seasons with the Houston Dynamo, including last year’s U.S. Open Cup title” said Dynamo senior vice president and general manager Matt Jordan.