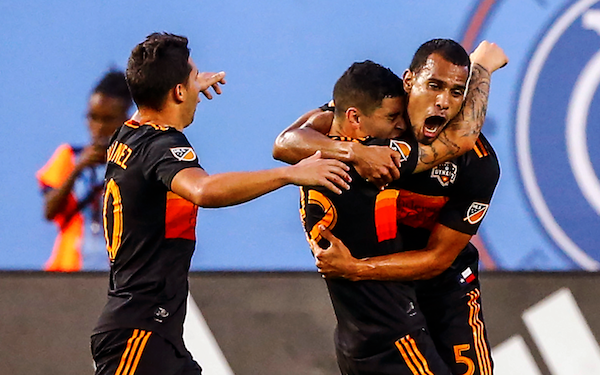 Monday's move came a day after a 2-1 loss at Philadelphia, the Dynamo's fourth consecutive defeat and seventh in the last eight MLS games. It opened with its best start ever -- 7-2-2 -- but is 2-11-1 since then.

“We had our best start in club history this year, then we had a very challenging period," Jordan said on a conference call with media. "On the surface, international call-ups played a factor but we faced the same challenges every team faced in MLS. Looking over the last two months, past getting into too many specifics, there’s a general consensus that the results over the last two months isn’t a reflection of the quality of our roster.”

In 2019 salary figures released by the MLS Players Association, Houston had the lowest payroll in MLS in terms of guaranteed compensation ($7,665,635) and just four players making more than the maximum salary charge ($530,000).

“This is the same team that had the best start in club history," Jordan said. "In the summer transfer window, we were one of the most aggressive teams in MLS, trading for Christian Ramirez [from LAFC] and Niko Hansen [Columbus], and the transfer of Jose Bizama [Chile's Huachipato]. We have a good team."

Assistant Davy Arnaud (photo) will take the team through the remainder of the season as interim coach, and Jordan says the next head coach will be the person who best fits the club’s strategic plan. 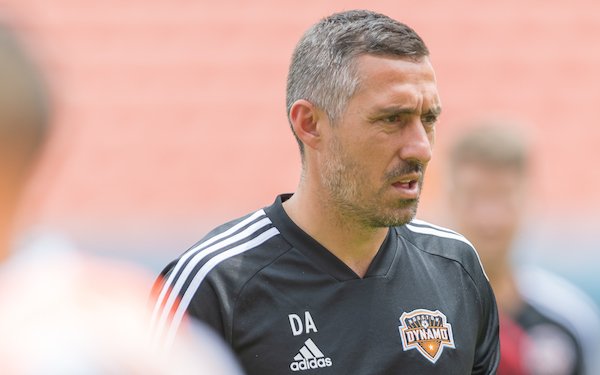