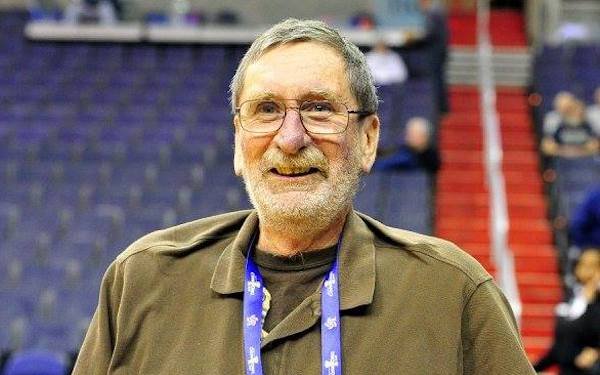 He also covered politics and civil strife in South and Central America as a staff photographer for El Diario Latino in Washington, D.C., winning best photographer for the National Association of Hispanic Newspapers in 1994.

"It's just wonderful," Quinn said of being part of the induction ceremony with Gulati and Wambach. "To be in the same group as Sunil. He and I spent a lot of time together; and Abby Wambach, I was there when she was drafted into the WUSA."