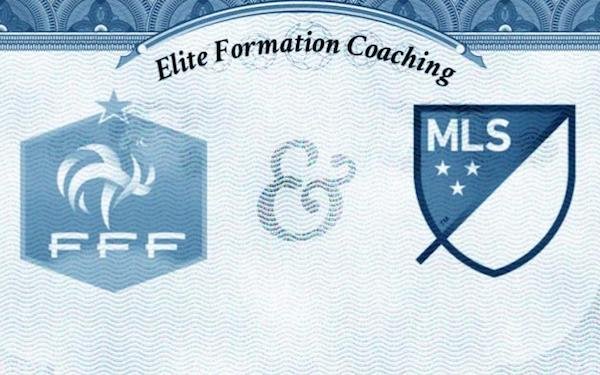 A fourth class of MLS academy coaches representing 19 clubs has been picked to take part in the course offered by the French soccer federation (FFF) to earn its Elite Formation Coaching License.

Created in 2013, the partnership has already seen more than 60 coaches graduate through the program to earn a FFF license.

The program consists of three parts:

-- FFF course with a week of intensive field and classroom instruction at the FFF's Clairefontaine national training facility and an additional four weeks of domestic training in the United States and Canada.
-- European club observations with one week of immersion at an international youth academy at one of the following clubs: Inter Milan (Italy), Benfica (Portugal), Anderlecht (Belgium), Espanyol (Spain), Lyon (France), St. Etienne (France), Metz (France), Strasbourg (France) and Lorient (France).
-- Integration of the program with an MLS academy, creating and modifying a club’s youth curriculum and evaluation system for the development of players.

“Major League Soccer is committed to becoming a leader in the area of player development, and the continued partnership with the French Football Federation provides an important learning opportunity and world class education for our elite academy coaches,” said Fred Lipka, MLS's vice president and technical director for youth development . “Since announcing the partnership six years ago, we have already seen its tremendous impact on our player development system, laying a strong foundation of expertise throughout our academies.”