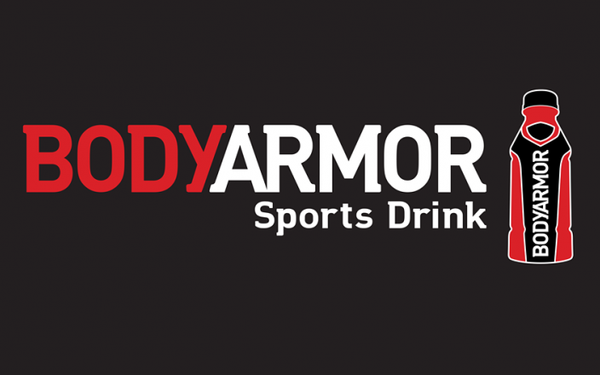 BodyArmor sports drinks will be on sidelines at all matches and practices, in locker rooms and in training facilities, beginning with the 2020 season. Its logo and branding will be featured on coolers, cups, squirt bottles and towels. The deal is exclusive to the United States.

BodyArmor will be featured at the inaugural Leagues Cup final between Cruz Azul and Tigres in Las Vegas on Wednesday.

BodyArmor, which replaces AdvoCare in the MLS sports drink category, is the No. 2 sports drink sold in U.S. convenience stores nationwide and on track to eclipse $700 million in retail sales by the end of 2019.

It was founded in 2011, and one of its earliest investors was Kobe Bryant. In 2018, Coca Cola bought an interest in the company.