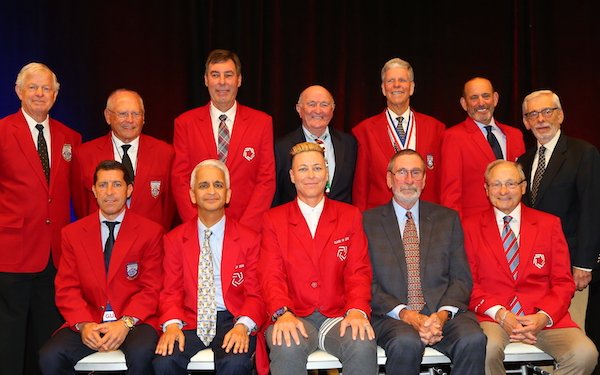 Sunil Gulati's work in American soccer dates back more than 40 years to his work as a teenager organizing youth soccer in the Connecticut Junior Soccer Association.

He went on to help build the U.S. men's and women's national team programs, organize three World Cups in the United States and serve as president of U.S. Soccer for 12 years.

These were some of the people Gulati worked with along the way whom he thanked in his National Soccer Hall of Fame induction speech.