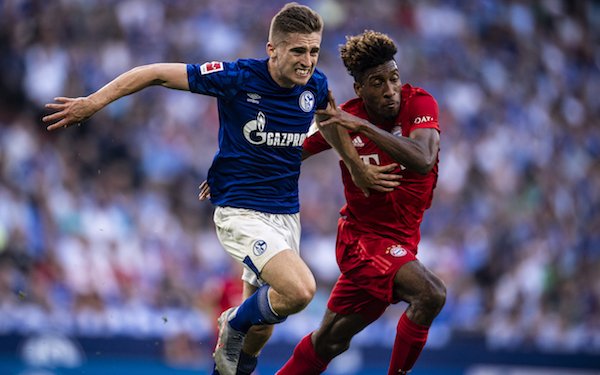 Germany’s Bundesliga will become the latest soccer league to move to ESPN+ as part of a multi-year agreement that will begin in August 2020.

ESPN linear television networks will feature select Bundesliga matches each season but the bulk of the matches will air, in both English and Spanish languages, on ESPN+, ESPN's streaming service, which launched in April 2018.

The Bundesliga will move after the end of the five-year agreement it has had with Fox Sports, which has carried matches on Fox, FS1, FS2 and Fox Deportes as well as its pay services. In recent years, Univision networks have aired matches in Spanish as part of a sub-licensing arrangement with Fox Sports.

The new agreement agreement includes live coverage to the DFL Supercup, rights to Bundesliga 2 matches and highlights and magazine shows.

“It was clear from the start that ESPN and ESPN+ shared our ambitious vision," Bundesliga International CEO Robert Klein said in a statement. "As innovators in the sports industry, we’re both driven to deliver highly engaging content for fans. They will help us build on the strong connections the Bundesliga has with the U.S. having welcomed more American players than any other European league." 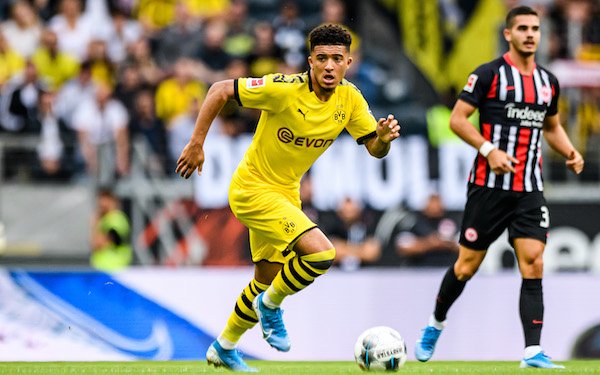 The Bundesliga was the last day-time European competition Fox Sports held rights to after losing the Premier League to NBC Sports and UEFA Champions League and Europa League to Turner Sports.

Italy's Serie A moved to ESPN+ last season. The Danish, Dutch and Swedish leagues are on the streaming service, along with England's lower-tier Football League. It also carries MLS and USL Championship games (and the NWSL as part of a short-term deal) and leagues in Australia, China and India.

international, television
7 comments about "Bundesliga is headed to ESPN+ in 2020-21".
Read more comments >
Next story loading