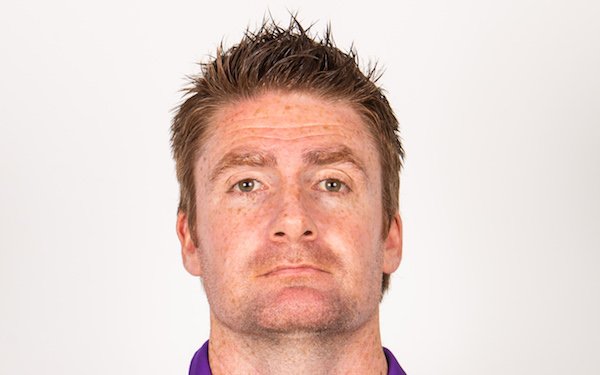 Less than 24 hours after its 5-2 loss at home to Chicago to close out the 2019 regular season, Orlando City fired James O'Connor.

The Lions finished 22nd out of 24 teams in MLS with a 9-15-10 record after ranking 22nd out of 23 teams in 2018. They were playoff contention much of the season but faded badly in the home stretch, going winless in their final eight games (0-4-4 record).

In 2019, Orlando City was never above .500 and never won two games in a row. Its drop-off followed its exit from the U.S. Open Cup, where it enjoyed its best run ever but lost at home to rival Atlanta United, 2-0, in the semifinals.

O'Connor, who came to the United States from Ireland to play for Orlando City in the USL, was hired from USL champion Louisville City in July 2018, replacing Jason Kreis. But O'Connor was unable to turn around the Lions, exiting with an 11-27-13 record, worse than the records of the two previous head coaches, Adrian Heath and Kreis.

Orlando City has failed to match its performance in its expansion season under Heath when it finished in seventh place in the Eastern Conference with a 12-14-8 record. Heath was fired in July 2016 and has since gone on to lead Minnesota United, which will enter the Western Conference playoffs for the first time in 2019 as the fourth seed.

The Lions have failed to make the postseason in each of their first five MLS seasons. Toronto FC went eight years without making the playoffs before breaking through in 2015.

Orlando City has been plagued by instability on and off the field.

Paul McDonough headed up the Lions' soccer operations when they transitioned from the USL after the 2014 season. The first-year MLS team included Brazilian star Kaka and Cyle Larin, the 2015 MLS Rookie of the Year with 17 goals. 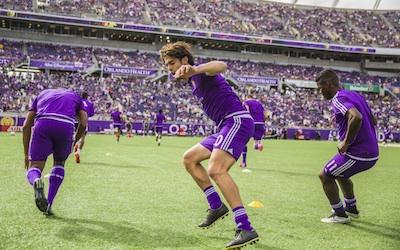 But McDonough joined Atlanta United a year later and has since moved to head the soccer side of Inter Miami's startup. Armando Carneiro was hired as Orlando City's chief soccer officer late in 2015 but left after two months. Brazilian Luiz Muzzi, Orlando City's executive vice president of soccer operations, was hired from FC Dallas less than a year ago.

Roster turnover has been a constant in Orlando. This year's additions included Portuguese star Nani, who finished with 12 goals and 10 assists, and Mauricio Pereyra, a mid-season DP signing from Uruguay. Brazilian Ruan was a solid addition at right back, while Kamal Miller parlayed a strong rookie season out of position at left back into a spot on the Canadian national team.

Muzzi told Pro Soccer USA it would be have been unfair to fire O'Connor without giving him a shot at a full season, but he insisted the Irishman was given enough to work with.

“At the end of the day, we didn’t reach our goal,” Muzzi said. “We didn’t make the playoffs. It’s professional sports, and at the end of the day it’s about results. I think that we gave a lot of things to James. I think he gave a lot of things back to us, but I feel like with what we had and with the things we brought in, we had enough to make the playoffs. We’re very disappointed that we didn’t make it.”