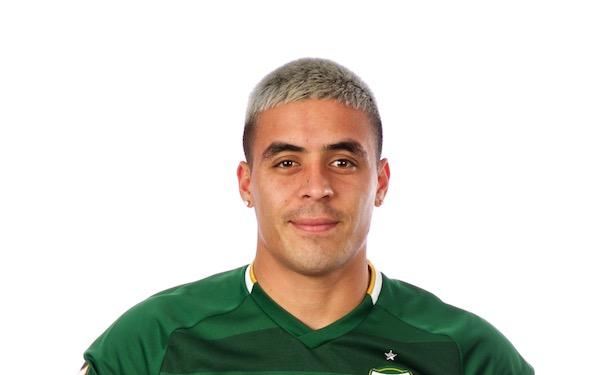 Argentine Brian Fernandez, whom the Portland Timbers paid a club-record transfer fee to acquire in May, has voluntarily entered MLS’s Substance Abuse and Behavioral Health Program.

Fernandez will be unavailable for team activities until he has undergone an assessment and is cleared for participation by the SABH Program doctors. Portland's first playoff game is Oct. 19 at Real Salt Lake.

The 25-year-old forward scored in first five games and tallied 11 goals in 19 games. But he had not scored in Portland's last six games as his playing time dropped.

He played just 206 minutes in the Timbers' last seven games, missing playing time with what the club termed at the time as a "stomach virus" and the season finale with a red-card suspension.

Fernandez came to MLS with a checkered past.

In 2015, he was issued a one-year international ban by Conmebol for testing positive for cocaine. Portland was the sixth club he played for in the last three years after Racing Club and Sarmiento in Argentina, Metz in France, Union La Calera in Chile and Necaxa in Mexico.

When he joined the Timbers from Necaxa, he had served one game of a three-game suspension by Liga MX for receiving a red card and then getting into an altercation with a fan.