Determining playing time for your team

We all feel lousy whenever we’re excluded from something, so imagine being kids languishing on the bench of their youth soccer teams. 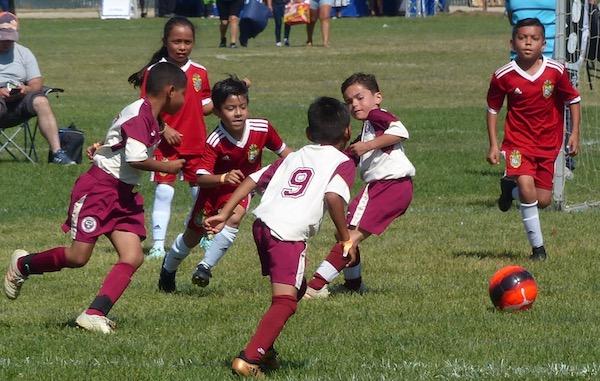 Randy Vogt asked me to pen this article about playing time after he felt sorry for kids sitting more than playing in club games and not even getting on the field in the high school games he refereed. Including a recent girls JV game where each coach only played their starters and a couple of subs.

The moral conundrum that is at the cornerstone of the “playing time” question is one that can cause a stir in any coaching course and in any social situation. It is one that probably is not best served with blanket rules and therefore may always be placed at the moral and ethical door of the coach. It is a debate that too frequently is made simplistic, but if you are a holistic coach this is definitely not the case.

Let's start the discussion with the simple soccer truths:

• They do not get better sitting on the bench.
• They practice to put those skills and ideas to the test in competition
• Any good team needs a strong squad and a strong squad is only built if players get playing time.
• If I picked you at tryouts, I saw something of value to add to the squad now or in the future so I need to develop you. If I got this wrong, it is on me and you should not suffer because I got it wrong.
• Kids want to have fun and playing the game is fun, watching from the bench not so much.

• At some developmental stage, players begin to understand the idea of being a good teammate
• Around the same time, they begin to understand the essence of how a team grows best, with the full commitment and support of all its members.
• The great majority of youth players do not drive and most cannot dictate the behavior of their parents.
• If you're truly a life skills type of coach, rewarding certain attitudes and behaviors with playing time may not be the most developmental thing to do.
• At a certain point, it helps with personal development if I understand that my playing time is a consequence of my effort, my attitude and my desire to help others. 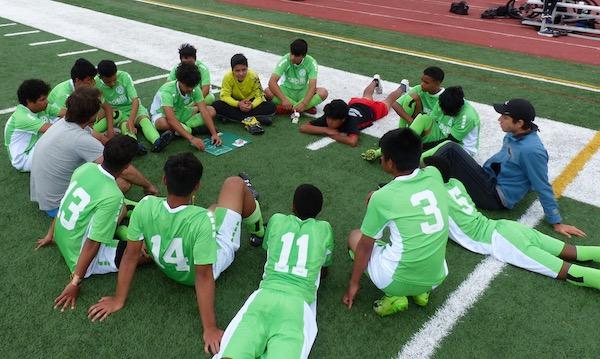 I am a player-centered coach who tries hard to be an educator so I frequently ask players to discuss and decide the rules they would like to govern playing time on a team. After all, it's their team and not mine. It is a process that I urge all coaches to use. The process begins at around 10 years of age with players describing characteristics of teammates they want. This conversation naturally develops into behaviors they would like to see from each other. By ages 12 and 13, most teams are invested enough in the conversation to decide the core values that will be set as the foundation of the team and they are willing to hold each other accountable for upholding the values and behavior set.

Teams I have coached recently have used the criteria below to solve the playing time equation:

Whatever recipe a coach comes up with, the long-term development of the person first and player second should be at the heart of it.