Soccer America on Refereeing Archive: Can soccer learn from rugby and cricket?

From sideline abuse to VAR, here's a collection of Soccer America articles on referee-related issues. In our recent coverage, Ian Plenderleith and Beau Dure  explore what soccer can learn from other sports. Paul Gardner critiques lenient reffing in the MLS playoffs. Randy Vogt with Joe Machnik advocate for college and high school to give refs control of timekeeping.

Rugby can show soccer the way on 'emotional' dissent by Ian Plenderleith
"Rugby has always been serious about applying its rules on sportsmanship and fair play. In soccer, we pay lip service to those same rules."


What soccer can learn from cricket's transparency -- and other ways to improve VAR by Beau Dure
"Cricket has the most sophisticated tech of any sport’s replay system." 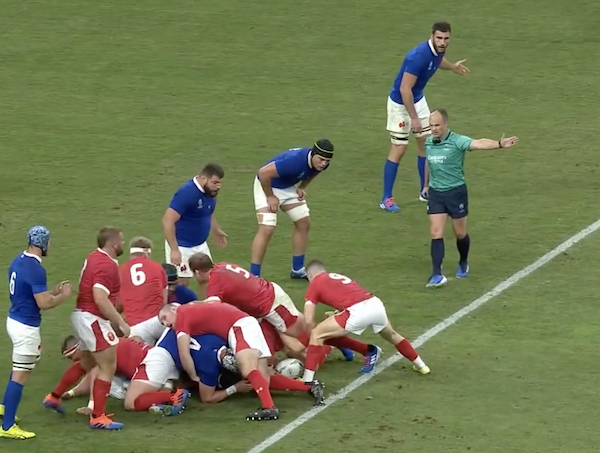 High scoring adds sparkle to playoffs -- but MLS should look closely at faulty refereeing by Paul Gardner
"The referees seemed to be bending over backward to avoid giving penalty kicks or red cards.  As I'm not a fan of conspiracy theories, I shall back away from the idea that the referees had been instructed to keep 22 players on the field. But would they need to be so directed? They are more aware than anyone of the criticism they would face for “deciding the game” with a crucial penalty or red card. What the referees might need is a talk telling them that they have to enforce the rules regardless -- something that they systematically did not do." 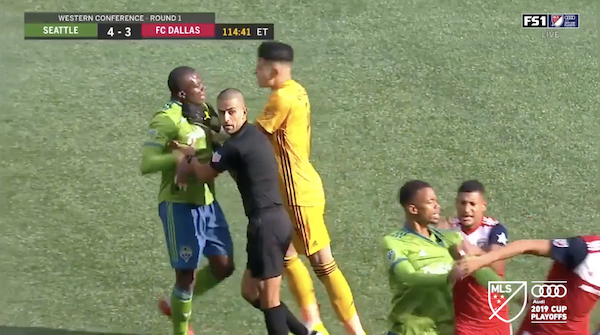 Logic demands the NCAA and high school change their timekeeping rules by Randy Vogt
“Unfortunately, time-wasting in soccer is prevalent. The NCAA does not recognize time-wasting during their many substitutions including re-entry. As such, NCAA playing time is generally less than the time played internationally. Yet, the ref cannot add time. Therefore, the spirit of the game is changed as time can expire before a legitimately earned corner kick or free kick is taken and the ref is in a ‘no-win’ situation whether or not to stop the clock. And even worse, time can expire with the ball about to cross the goal line as in this game.”

Why is 'clear and obvious' not clear and obvious? by Ian Plenderleith
"While it was our duty to know the rules by heart, once out on the field the referee was the ultimate judge, jury and executioner."

Coaches should learn the rules -- and here's how by Beau Dure
It's bad enough when coaches abuse refs, and even more atrocious when the coaches are wrong because they don't know the rule. 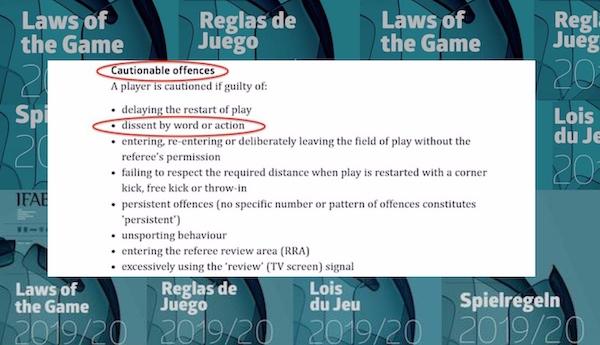 Coaching young players to respect the ref by Ian Plenderleith
"It's therefore imperative to educate young players right from the start about the importance of respecting the referee. It will improve the atmosphere on any team, and consequently hold the players together as a unit if they focus on the soccer, not on the official. 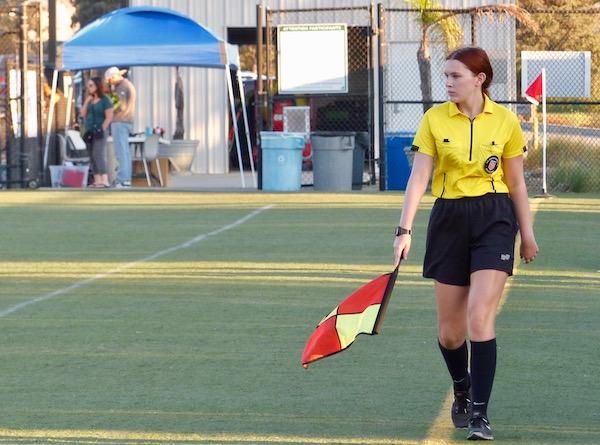 What leagues want from their refs by Randy Vogt 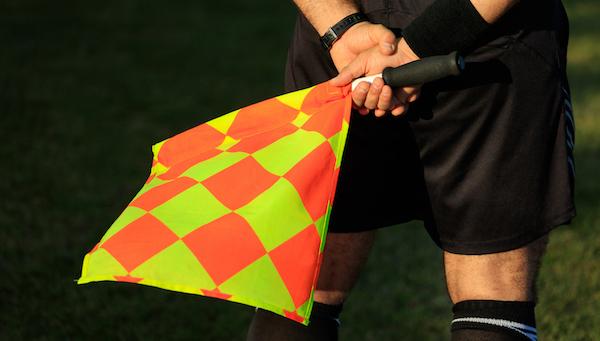 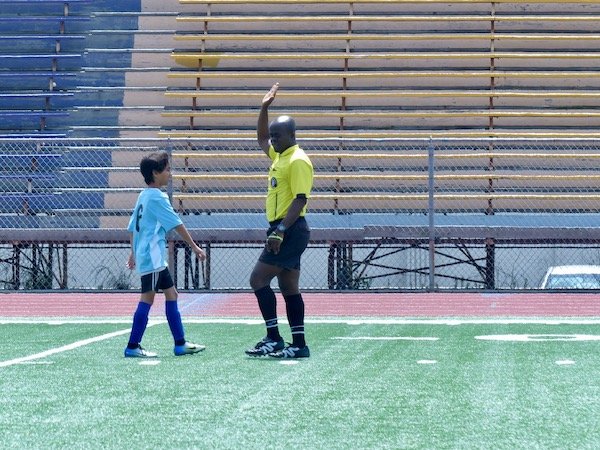 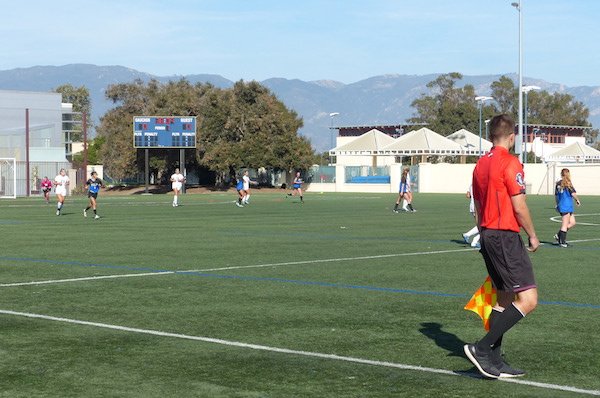 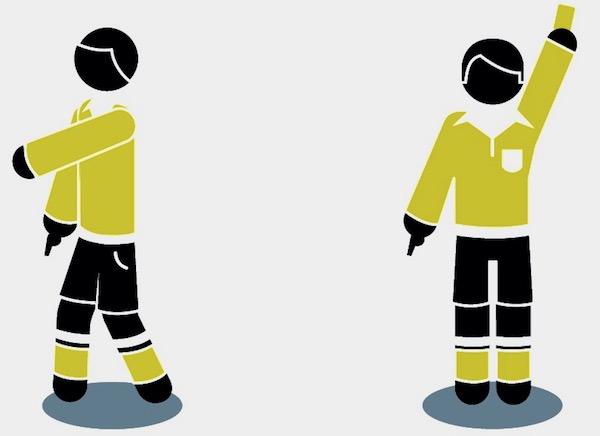