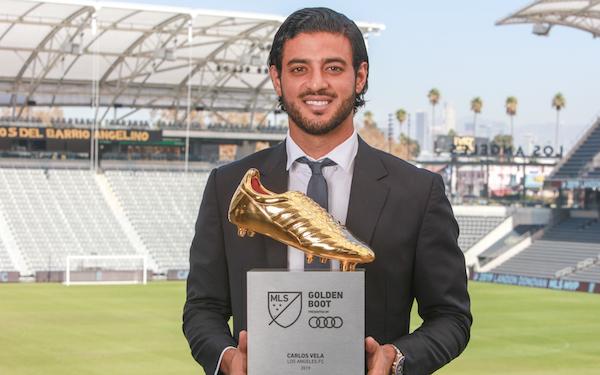 Carlos Vela became the 23rd different MLS MVP in 24 years when he was the overwhelming pick to win the 2019 Landon Donovan MLS Most Valuable Player award. 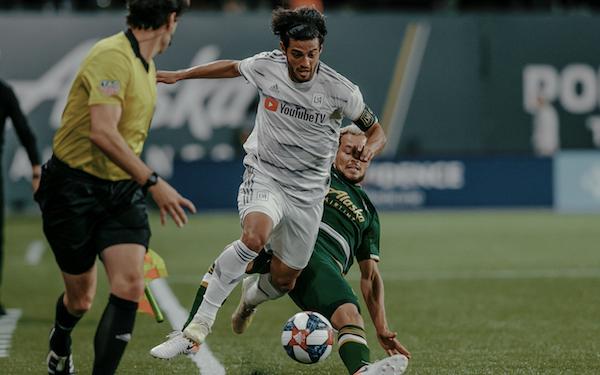 Vela, which moved to MLS in 2018 after 12 years in England and Spain, helped LAFC capture the 2019 Supporters’ Shield with a new MLS points record (72 points) and the highest-ever goal differential (+48). LAFC also tied the single-season team scoring record (85).