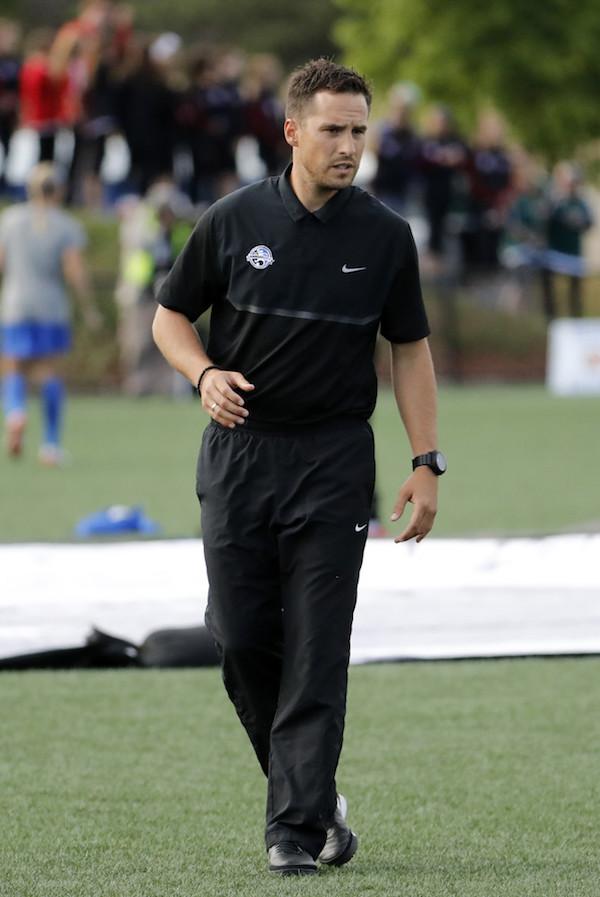 Ivanovic worked under Andonovski for four NWSL seasons, two at FC Kansas City and the last two for Reign FC. Ivanovic played six seasons indoors for the Major Indoor Soccer League's Kansas City Comets, whom Andonovski also coached, and for the Tacoma Stars in the 2018-2019 season.

"Milan is a coach who is extremely dedicated and passionate about helping players reach their top level on the field," said Andonovski. "He truly loves the game and is a tireless worker in his preparation for trainings, for matches and in scouting opponents. I know he'll fit in extremely well with our technical and support staff and one of his big strengths is his ability to connect with players in a way that shows them that he always has their best interests as people and players in mind."

Ivanovic first came to Kansas City at the age of 20 in 2005 to attend Park University, where he played three seasons and earned a bachelor's degree in international business. He coached youth soccer in Kansas City, working with the girls' team at Futura FC, where Andonovski coached
.
Two assistants under former coach Jill Ellis -- goalkeeper coach Graeme Abel and high performance coach Dawn Scott -- remain with the team. Tony Gustavsson returned to Sweden, where he coaches GIF Sundsvall in the Allsvenskan men's league.
nwsl, women's national team
Next story loading