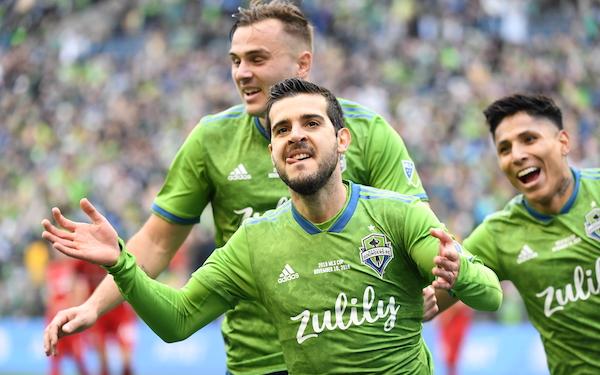 Sunday's Seattle-Toronto FC game, first MLS Cup broadcast on ABC since 2006, drew 823,000, according to Nielsen fast nationals, making it the most-watched on a Disney network since 2014.

The game also drew 447,000 viewers on Univision (with a TUDN simulcast), more than double the audience on UniMas in 2018.

The combined audience of 1,270,000 was the fourth highest in the last decade. It outdrew the MLS Cup 2017 between Toronto FC and Seattle on ESPN and UniMas but it was less than the 2 million viewers when the first of the three Toronto FC-Seattle matchups aired on Fox and UniMas in prime time.

Seattle-Tacoma, the MLS Cup host market, averaged a 13.2 rating, the best MLS Cup rating on record for the market.

The condensed format gave a boost to the ESPN/ESPN2 viewership in 2019. Prior to the final, the five ESPN/ESPN2 matches combined for a 36 percent audience increase.

This year is also the most-watched MLS postseason on ESPN Deportes, up 235 percent. The two LAFC games with Mexican star Carlos Vela were the primary factor for the huge increase.