USL Championship headed to Queens in 2021 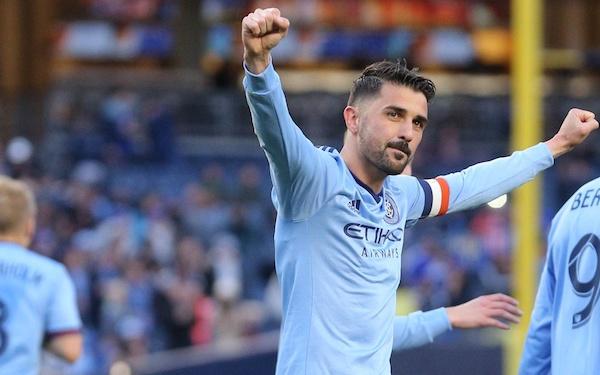 The USL has awarded Queensboro FC a franchise in the USL Championship for the 2021 season.

The club, based in Queens, New York, is led by New York businessman Jonathan Krane, CEO of KraneShares, and Spanish star David Villa, who spent four seasons with NYCFC in MLS.

“I lived and played in New York for four years," said Villa. "I know what a special place Queens is. I love the cultures, the food, the people and their passion for life and, of course, soccer. There is no other place like it in the world. It’s a dream to help build this football club in Queens and I couldn’t choose a better location.”

Villa, 37, says he will retire in January after one season in Japan with Vissel Kobe.