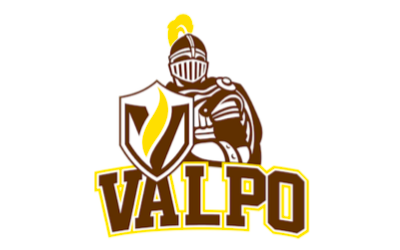 Valparaiso became the seventh NCAA Division I school to drop men's soccer in the last decade when it announced on Wednesday that it will discontinue its men’s soccer and men’s tennis programs.

In making the announcement, Valparaiso said the move followed a review by the Athletics Oversight Committee of its board of directors that began in 2017, and a determination was that it had too many varsity programs. Its 21 programs -- nine men's, 11 women's and two spirit programs -- were more than any other team in the Missouri Valley, where the minimum required is 14 and other universities offer 15-19.

In the statement, Valparaiso said the move to drop two sports will allow it "to better focus on providing the best possible experience for all student-athletes while providing the best opportunity for competing successfully within the Missouri Valley Conference and the Department’s single sport conferences."

Players on athletic scholarship who choose to remain at Valpo will continue to receive that support through graduation. Per NCAA rules, all affected student-athletes will be granted immediate athletic eligibility at their new institutions if they choose to transfer.

Valpo went 8-9-1, 5-9-4 and 4-13-1 the last three seasons but before that had winning records in six of the previous eight seasons. The Crusaders' only NCAA appearance came in 1996 when they won the Mid-Continent Conference after going 4-12-3 during the regular season.

Mike Avery has served as the men's head coach for the last 13 seasons since arriving from Louisville, where he was an assistant.

Valpo is the 27th Division 1 men's program to be discontinued in the last 30 years. Three were later reinstated at the D1 level.

The men's tennis team, which will play its last season in 2021, is the last Valpo program to qualify for an NCAA Tournament, making an appearance in 2017.