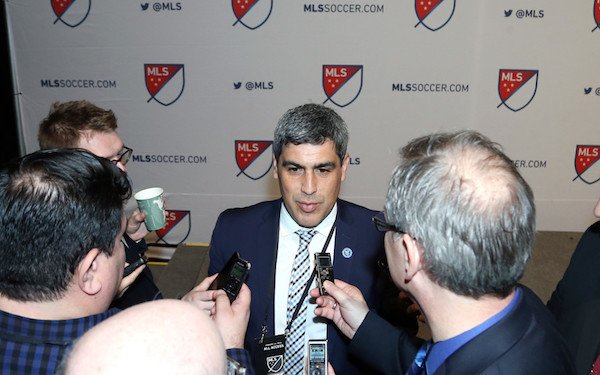 Claudio Reyna has already built one MLS club from scratch, starting out as the first employee at New York City FC in charge of soccer operations in 2013.

His work as sporting director included overseeing the NYCFC first team, which has made the MLS playoffs in four of five seasons and won the Eastern Conference regular-season title in 2019, clinching its first berth in the Concacaf Champions League.

He'll get a chance to build a second MLS team. On Thursday, he was confirmed as Austin FC's sporting director for its 2021 launch.

“It’s a challenge," he said on a conference call with media on Thursday. "It energizes me. I feel that the opportunity there to do something special is very clear. I can’t wait to get started. My head has been spinning, and there are so many things to do." 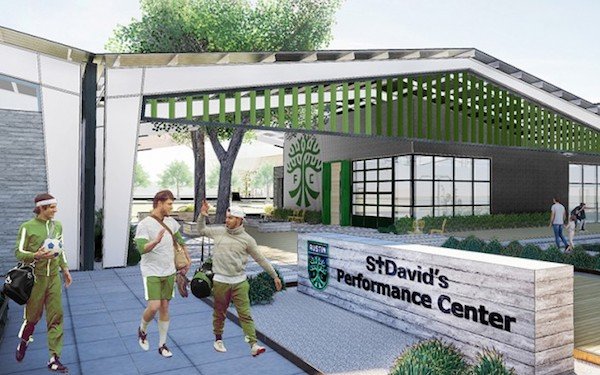 Reyna, the former U.S. national team captain, will have a lot to work with. Austin FC has already hired a coach, Josh Wolff, the current U.S. national team assistant coach who played with Reyna on the 2002 and 2006 U.S. World Cup teams and will begin work in January.

Austin FC has begun construction on a $250 million stadium and announced plans for a $45 million training facility --  St. David’s Performance Center  -- in northeast Austin, about a 10-minute drive from the stadium site. And it launched its first academy team -- the U-14s -- in August and will launch two more teams in 2020.

“Obviously, the stadium and training facility are incredible infrastructure investments that make it special," said Reyna. "There’s going to be no shortage of interest from staff and players wanting to come play for Austin FC.” 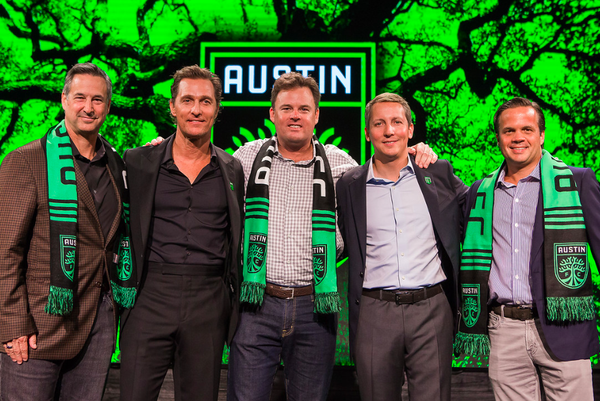 Reyna said he was attracted to Austin by the ambitions of his new club.

“The expectation that they have for this club, and the standards that they want to want to create among MLS really fits my ambition,” Reyna said. “It’s obvious that they have an ownership group that’s committed to doing things right. And, you know, it goes without saying that Austin is an amazing city. There’s a thriving soccer community, a large Hispanic fan base as well that is passionate about the sport. And, of course, being able to work with people like Josh will make it much easier for me to make this jump.”