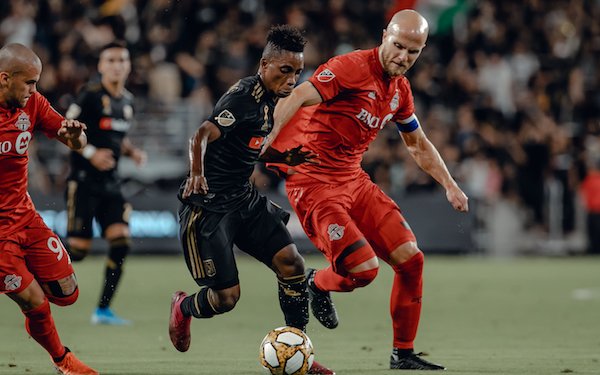 MLS's fifth class of free agents was officially free to begin bargaining on Monday after the Waivers Process was completed.

MLS free agency was bargained for in the collective bargaining agreement reached in 2015, but it is quite restrictive. Players must be 28 years old and have eight years of service in MLS to eligible to sign with other teams in MLS without restriction when they are out of contract or their option has been declined.

The years of service rule out many foreign stars who have been in MLS only three or four years. Most Americans in MLS until recently played some college soccer, so most are over 30 when they become free after hitting the eight-year mark. 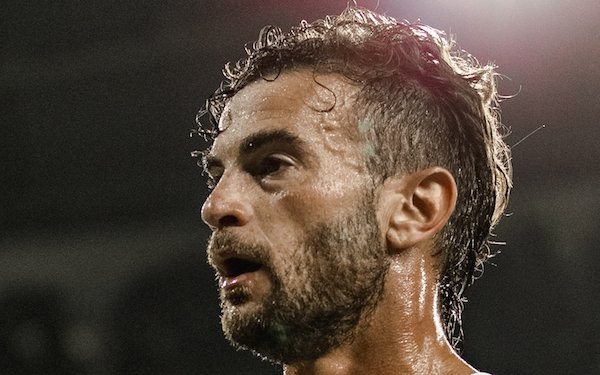 Bill Hamid is a free agent but expected to re-sign with D.C. United after its loan agreement with Denmark's FC Midtjylland is converted into a transfer. Another former MLS Goalkeeper of the Year, Luis Robles, is a free agent after the New York Red Bulls did not pick up his option for 2020.

Defender Jalil Anibaba, who started 19 games for New England in 2019, was already selected by Nashville SC in Expansion Draft. Drew Moor, part of the first free-agent class, is expected to return to Colorado after four seasons with Toronto FC.

Most of the other free agents of note are defenders: Steven Beitashour, A.J. DeLaGarza, Jordan Harvey and Seth Sinovic. In Harvey's case, it's his third straight offseason in which he's been an MLS free agent.

Americans who are free agents for the first time include Sacha Kljestan, Justin Meram and Kelyn Rowe. After eight seasons in Columbus, where he had 55 goals and 63 assists, 35-year-old Argentine Federico Higuain is a free agent.