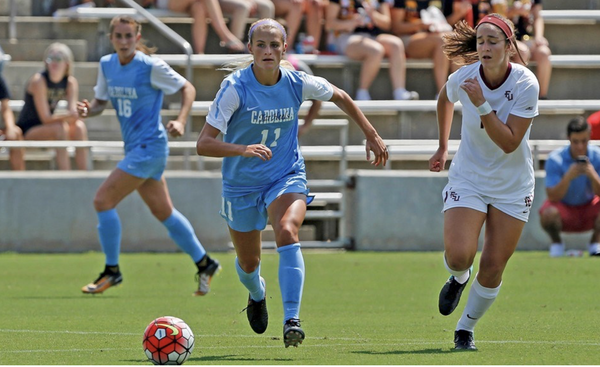 U.S. women's national team head coach Vlatko Andonovski called in 24 players not from the 2019 World Cup championship team to a short camp that will take place Dec. 9-14 in Bradenton, Florida.

The group includes just seven players who have been capped. It consists of 13 NWSL players, 10 collegians and one Swedish-based player.

Hailie Mace's season at Rosengard in Sweden is over, allowing her to join the group. Other foreign-based players currently in season weren't included because they would not have sufficient recovery time between travel and the start of camp.

"It's important to reward players who have done well for their college teams and for their professional teams in the NWSL or overseas," said Andonovski, "and it's also important for talented young players to get a taste of the national team environment as breaking into the full team can often be a marathon and not a sprint. Many of these players have done very well for our youth national teams and in college, but the international game at the senior level is a huge jump for them and we need to find out which of these players can make that transition."