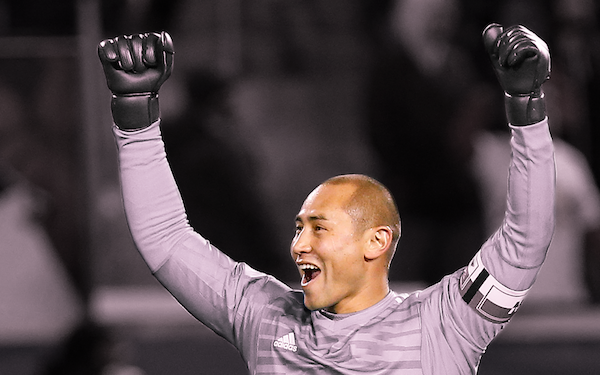 “Luis has had a storied MLS career and we are excited that it will continue in Miami,” said Inter Miami’s sporting director Paul McDonough. “We look forward to his contributions ahead of our inaugural MLS season.”

DeLaGarza deal. Inter Miami also signed defender A.J. DeLaGarza as an MLS free agent. He played eight seasons with the LA Galaxy, starting on MLS Cup championship teams in 2011 and 2014 and playing on Supporters’ Shield winners in 2010 and 2011, and two with the Houston Dynamo.