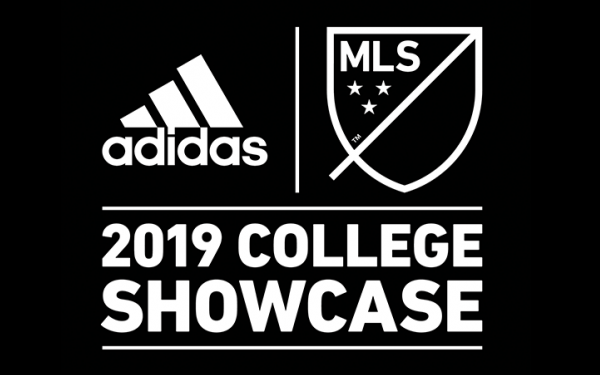 In place of the player combine held in January ahead of the SuperDraft, MLS is holding a scaled back event in conjunction with the Men's College Cup, which begins Friday in Cary, N.C.

These are the key details:

-- The adidas MLS College Showcase will be a three-day event that will give MLS coaching staffs the chance to scout top collegiate prospects;
-- The 40 players include underclassmen with remaining NCAA eligibility whose partipciation won't affect their remaining eligibility;

Of the 40 players, 19 hail from countries other than the USA or Canada. One of them is Houston-born Jacobo Reyes, who grew up in Mexico, where he played in the Monterrey academy program, retaining his amateur status, and played for the USA at the 2017 Under-17 World Cup.

Not taking part will be players on the four teams in the Men's College Cup -- Georgetown, Stanford, Virginia or Wake Forest -- or former MLS academy players whose Homegrown status is held by their club.

Details of the 2020 SuperDraft have not been held, but it won't be held in conjunction with the United Soccer Coaches Convention, which will be held Jan. 15-18 in Baltimore.